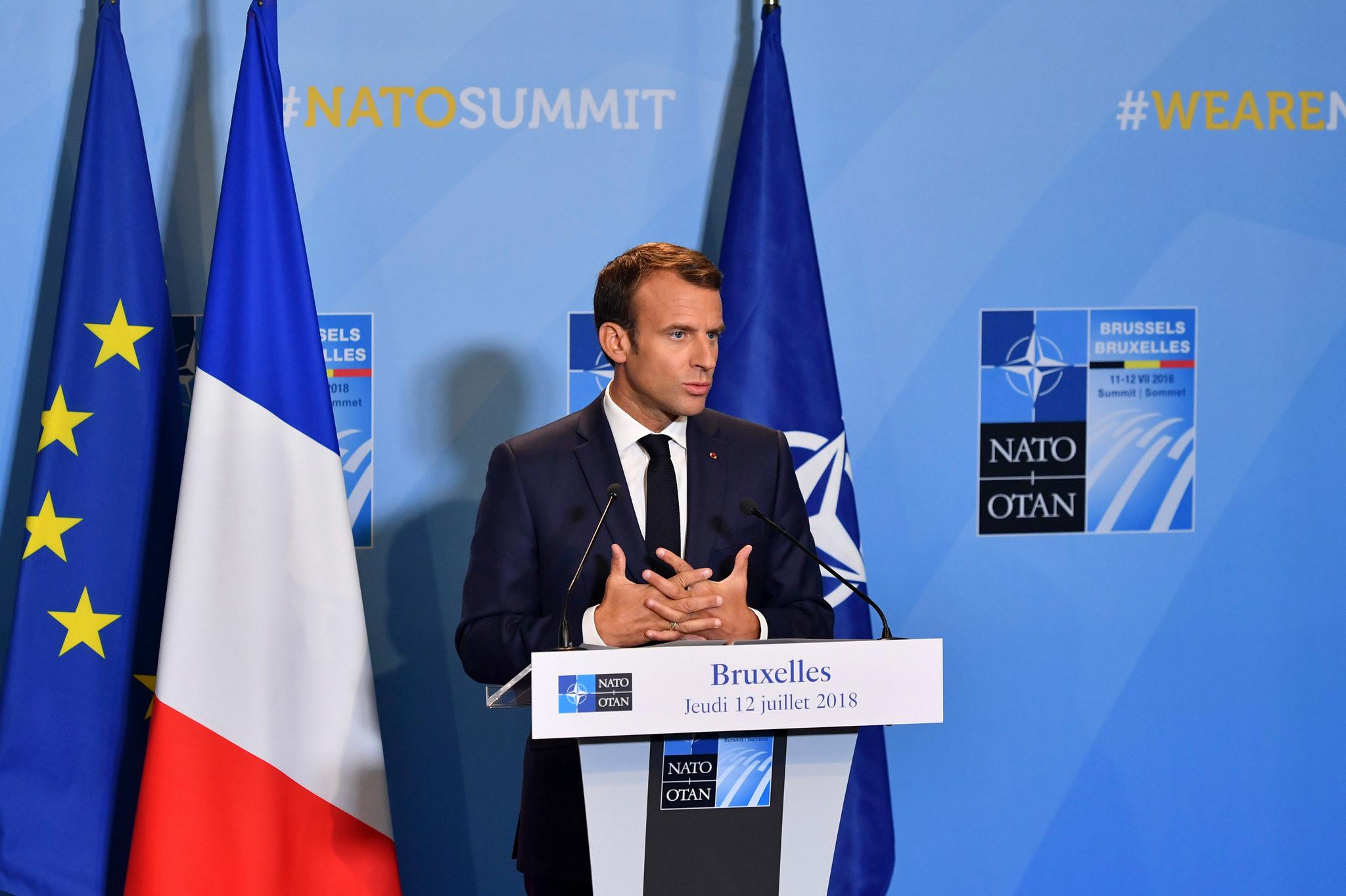 Emmanuel Macron is against the appointment of a representative of Great Britain or Turkey as the Secretary General of NATO. According to British Daily Express-իThe French president, in particular, can veto the candidacy of British Defense Minister Ben Wallace for that position, if the latter is nominated for the post of NATO Secretary General.

According to the British tabloid, the British lawmakers have already sharply reacted to that intention of Emmanuel Macron. According to David Bridgen, a conservative MP, if the French leader thinks so, “it speaks to his hatred of England, because Wallace is considered the perfect candidate for the top job.”

“Although I consider that the appointment of Ben Wallace as the Secretary General of NATO can be a great loss for the British government, I have no doubt at all that he can be the perfect candidate for that position,” said the parliamentarian.

Another member of parliament, David Jones, also agreed with the latter. The latter stated that “any sane person must admit that appointing a representative of a country with a military mind to that position may be a good idea.”

Stoltenberg was supposed to leave his post in the fall of this year, but his term of office was extended for another year due to the war waged by Russia in Ukraine.

The director of “Tumanyan Forestry” branch of “Hayantar” and two other people were arrested.

The minimum price for buying dollars in banks is 390 drams, for sale - 402 drams - today: fresh news from Armenia