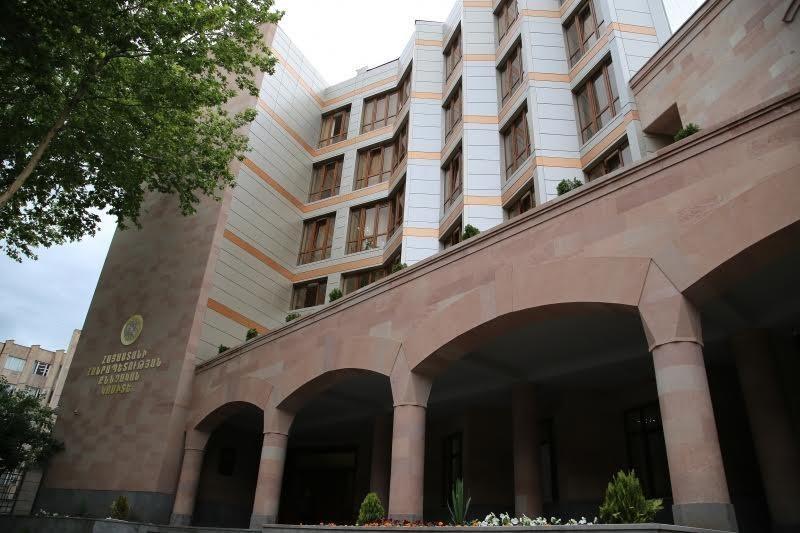 According to the Central Committee’s message, according to preliminary information, in 2022 on November 23, at around 1:20 p.m., a soldier of the Armed Forces of the Republic of Azerbaijan, motivated by racial, national, ethnic origin, religion, hatred, intolerance or enmity, with the intention of unlawfully taking life, fired a shot at the guard station of the N military unit of the RA Defense Force. in the direction of the combat position, as a result of which contract soldier R. A. received a gunshot wound in the lower third of the left leg.

An investigation is underway.

“People”. Does Ruben Vardanyan have no resources, why is he not in a hurry to appoint new ministers – Today, fresh news from Armenia

There are closed highways in the territory of Armenia

There are closed highways – Today, fresh news from Armenia