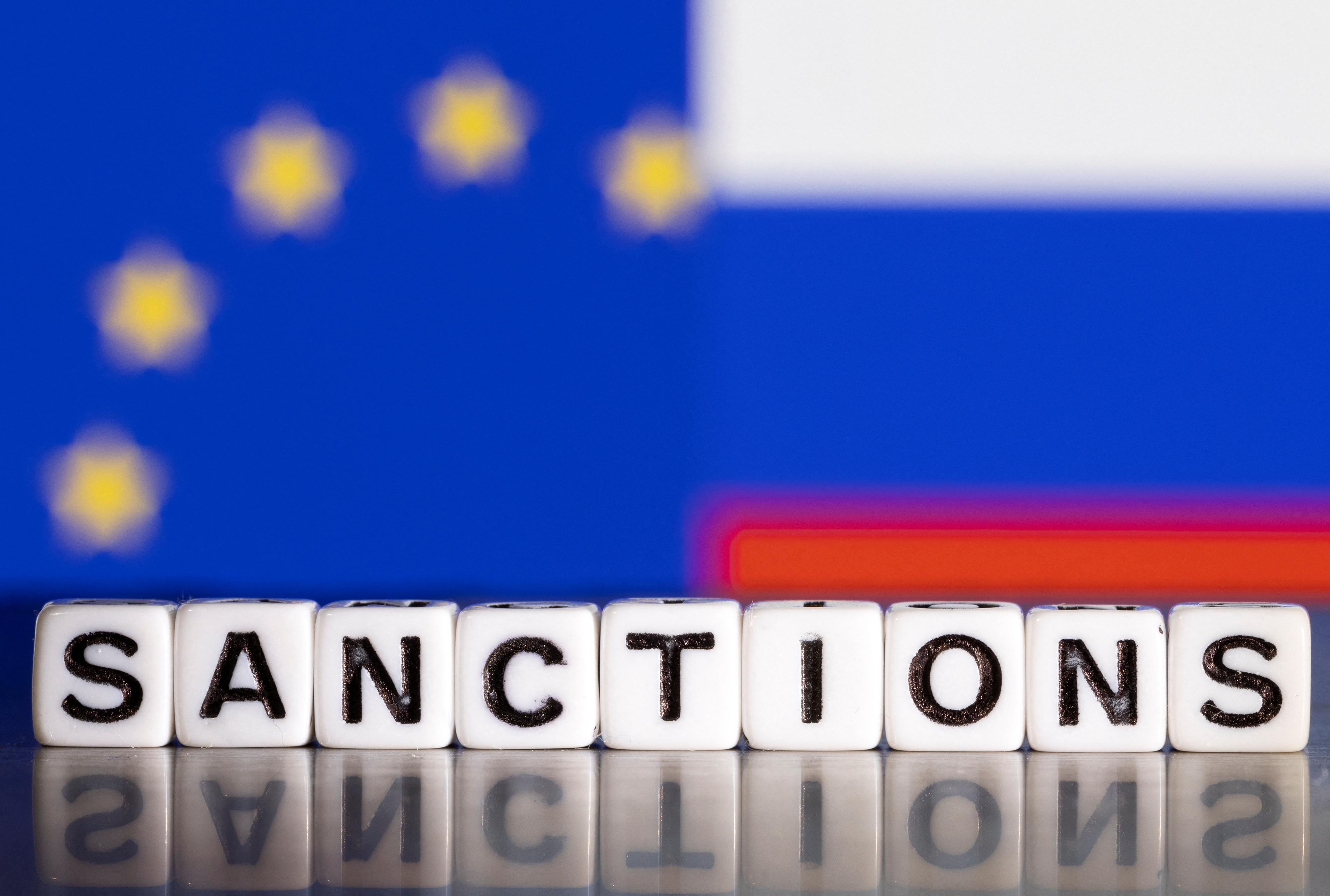 The ambassadors of the EU member states agreed on the introduction of new sanctions against Russia in response to Russia’s attempt to annex the territories of Ukraine. About that writes Forbes magazine, referring to the representation of the Czech Republic in the Council of the European Union. The sanctions will enter into force after their publication in the EU official gazette, which is expected to happen already on October 6.

The new sanctions include a ban on sea transportation of Russian oil to third countries at a price above the established ceiling, as well as restrictions on escort services. In addition, the ban on importing goods from Russia will be extended. It will cover steel products, timber, paper, machinery and equipment, chemicals, plastics, tobacco and other products. In addition, a ban will be imposed on the provision of engineering, legal and IT services by Russian companies, and sanctions against the export of technologies will be expanded.

Sanctions will also apply to the parts of Ukraine’s Kherson and Zaporozhye regions annexed to Russia. The Czech representation in the Council of the European Union also reports that individual sanctions will be expanded.

The sanctions package includes measures that will reduce the negative impact of the new sanctions on countries where many shipping companies are registered. Bloomberg sources they write, that we are talking about Greece, Cyprus and Malta. The latter, however, did not specify what measures it is about and how the price limitation mechanism will work. The American periodical, referring to the sanctions draft, writes that the price ceiling should be set by the coalition of the Big Seven and other countries. The price restriction for Russian oil should come into force on December 5. On that day, the maritime supply of oil from Russia to the European Union will also be banned.

Bloomberg writes that individual sanctions will be imposed on high-ranking officials who participated in the organization of “referendums” in the self-proclaimed people’s republics of Donetsk and Luhansk and in the occupied regions of Kherson and Zaporizhia. The sanctions would block Russia’s access to aircraft spare parts, electronic components and a range of chemical compounds to deprive the Russian military of critical technology, the agency said.

Hungarian Foreign Minister Peter Szijjártó announced that during the discussion of the sanctions, the EU countries agreed that the oil price limit will not be extended to fuel that is delivered by pipelines and to sea transportation that will replace land transportation in case of emergencies. Hungary is landlocked and receives oil from Russia through the “Company” oil pipeline. From December, the EU oil import ban will not apply to pipelines. Siyarto added that nuclear energy has been removed from the sanctions, so the restrictions will not apply to the construction of two new nuclear reactors at the Paksh nuclear power plant, which should be implemented by Rosatom. Bloomberg, referring to the Polish ambassador Andrey Sadosh, wrote that sanctions will not be imposed on the diamond mining company “Alrosa” either.

Earlier, Russian President Vladimir Putin had announcedthat Russia will not supply its energy carriers in case of external price restrictions.

The minimum price for buying a dollar is 404 drams - Today, fresh news from Armenia