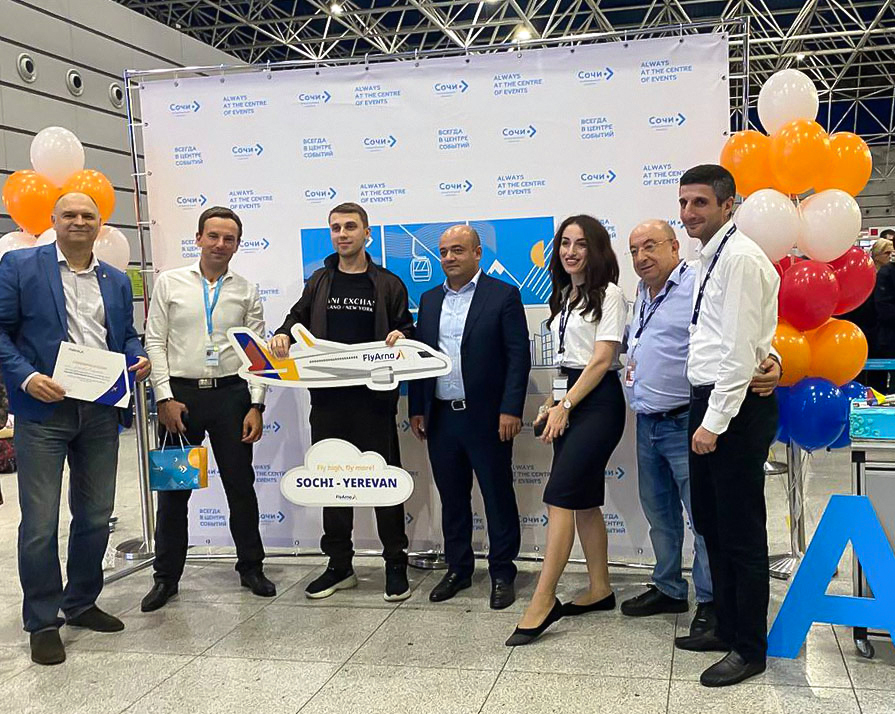 National Airlines of Armenia Fly Arna has given a pleasant surprise to the first passenger of the Sochi-Yerevan flight. The Fly Arna aircraft was greeted with a traditional water arch at the Sochi airport. The representatives of Fly Arna and Sochi airport welcomed the first passenger, a resident of Krasnodar, and handed over a gift: a Yerevan-Sochi two-way air ticket. Successful

Tesla is recalling more than 80,000 cars due to defects

“Moskvich” plant plans to release a domestic car in 2025

Another dollar tranche of bonds from IDBank

Russia will continue to take all the necessary steps for the full implementation of the tripartite agreements. Embassy of the Russian Federation in Armenia - Today, fresh news from Armenia