Ruben Vardanyan is preparing to become the State Minister of Artsakh 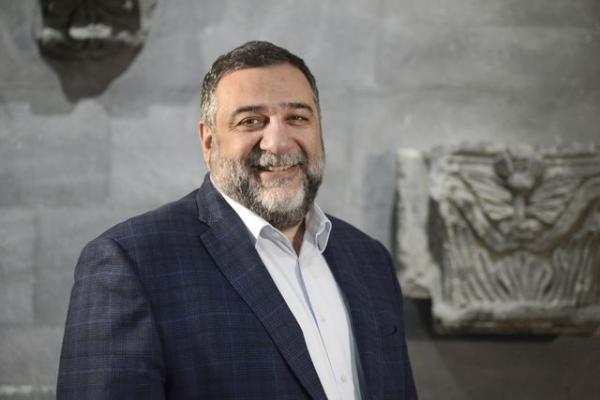 “The other day he met with the former presidents of Artsakh Bako Sahakyan and Arkady Ghukasyan, with whom, as Artsakh residents say, Vardanyan often has dinner. The fact is that he is acceptable to the “former” as the successor of power in Artsakh. Yesterday Vardanyan met with Secretary of the Security Council Vitaly Balasanyan, the day before yesterday he visited the ARF office, other meetings are also planned in the near future.

According to our sources, most likely, Vardanyan’s appointment will take place next week, although it is possible that at the first stage he will be appointed chief adviser to the President of Artsakh, and then a state minister. Other changes are also envisaged in the government of Artsakh. Only the question of the Minister of Foreign Affairs is clear: David Babayan, who is in the US these days at the invitation of the Armenian community, will leave his post. And if Armenia does not object, it is not ruled out that Arayik Harutyunyan will appoint current Secretary of State Artak Beglaryan to the post of Foreign Minister,” the newspaper writes.