The MFA does not rule out the Pashinyan-Erdogan meeting 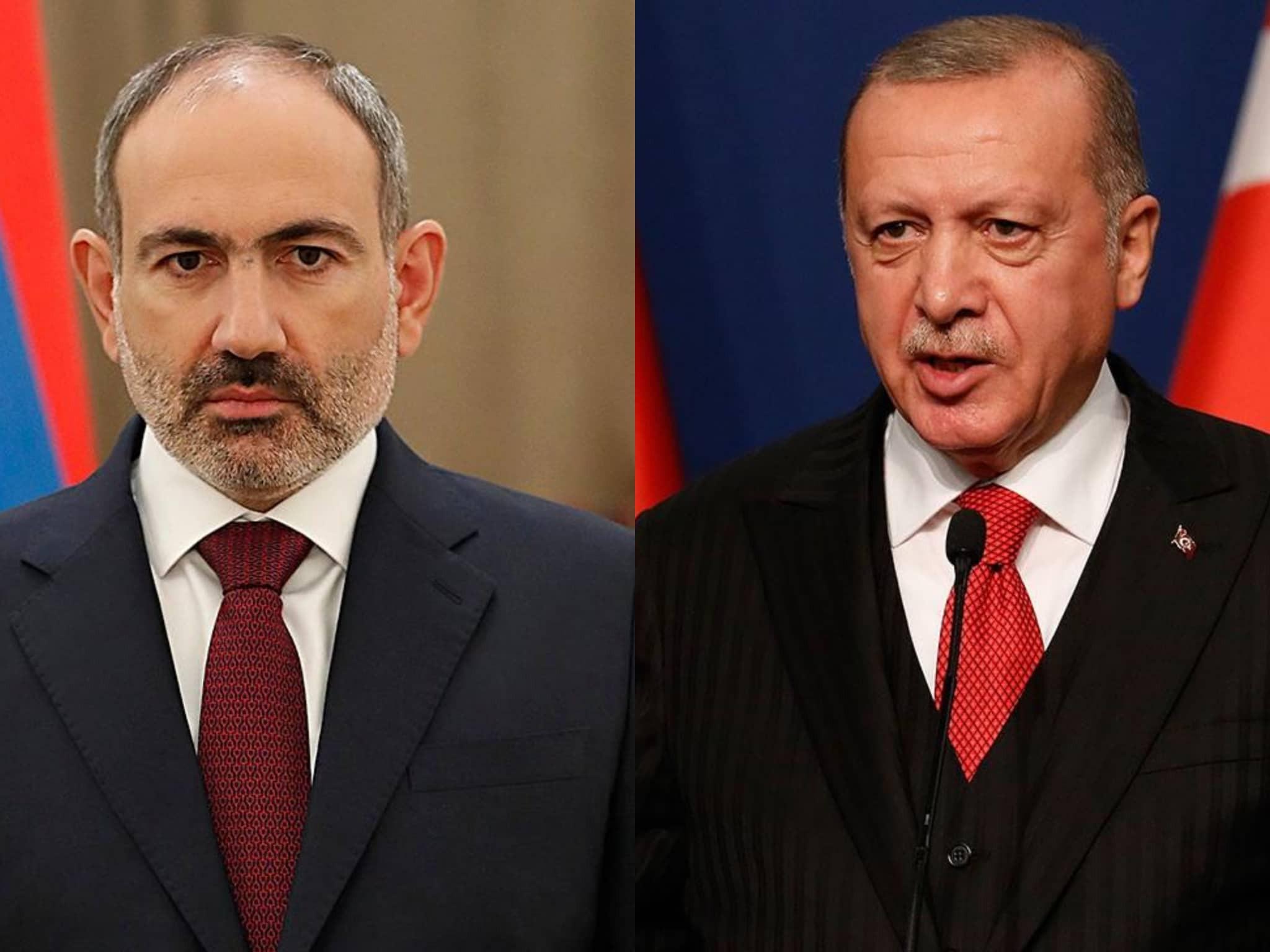 “During the event to be held in Prague, a meeting between Armenian Prime Minister Nikol Pashinyan and Turkish President Recep Tayyip Erdogan is not excluded. At the same time, as of now, such a meeting has not been confirmed. If the meeting is approved, we will inform the public in due time,” said Vahan Hunanyan, Press Secretary of the Foreign Ministry, in response To the question of “Armenpress” news agency The President of Turkey announced the possibility of a meeting with the RA Prime Minister Pashinyan in Prague, noting that they will have the opportunity to discuss all issues there.

"I clearly know both the givers and the executors and their purpose." The authorities launched an attack against Ishkhan Saghatelyan and his family. Pastinfo