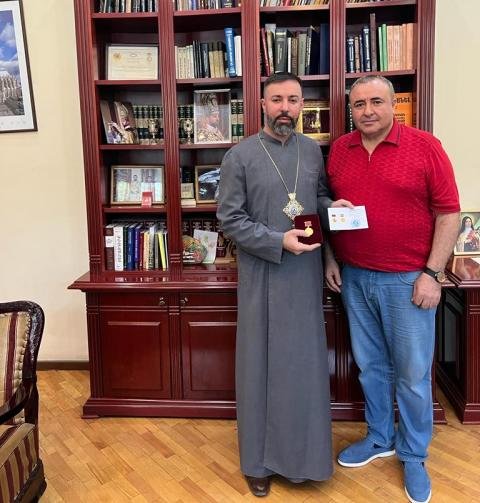 8 July 2022, 15:44 – News – On July 1, in a solemn atmosphere, the Honorary patron of St. Petersburg Grachya Poghosyan handed over commemorative medals, established by his charitable foundation together with the city Committee for Culture. The awardees included Honored Artist of Armenia Zaruhi Babayan, student of the Russian-Armenian (Slavonic) University Ani Poghosyan, as well as the director of the Paris design studio Lusine Hovsepyan, who received her secondary education as an external student and was immediately admitted to the second year of the Yerevan State Medical University. For each of them, the figure of Dostoevsky occupies a special place in life.

Recall that the commemorative medals “200th anniversary of the birth of Fyodor Dostoevsky” were issued by the Mint of St. Petersburg. On the front side there is a bust of the writer, on the reverse side there is the coat of arms of the city and the logo of the foundation. The author of the work was the People’s Artist of Russia Alexander Baklanov. The first medals were given to the Governor of St. Petersburg Alexander Beglov, the Chairman of the City Legislative Assembly Alexander Belsky and other prominent statesmen.

This event was preceded by a number of large-scale events organized by the Hrachya Poghosyan charitable foundation for the anniversary date. So, on November 11, 2020, a restored tomb monument to the writer was solemnly opened in the Necropolis of Masters of Arts of the Alexander Nevsky Lavra. Repair and restoration work was carried out on the initiative and at the expense of the patron.

Throughout the jubilee year, together with the publishing house “Arguments and Facts – Petersburg”, the foundation held a cultural and educational marathon: a series of lectures and a city-wide school dictation, in which more than four hundred students took part. The marathon became the “Best Media Project of the Year” in St. Petersburg.

In the Kazakh city of Semey, on the wall of the Resurrection Cathedral, the foundation financed the installation of a memorial plaque to Fyodor Dostoevsky. The project was implemented with the blessing of the Metropolitan of Astana and Kazakhstan Alexander. Grachya Poghosyan also visited the Dostoevsky Museum there: he donated modern collection editions illustrated by artists of the Northern Capital to the historical house, and presented the Vladimir Icon of the Mother of God, consecrated in the Vladimir Cathedral of St. Petersburg – this temple was visited by the writer, being a resident of the capital.

In Armenia, Hrachya Poghosyan also handed over commemorative medals “200th Anniversary of the Birth of Fyodor Dostoyevsky” to the clergy. Among them were Bishop Gevorg Saroyan, Head of the Maseatsotn Diocese of the Armenian Apostolic Church, and Bishop Anushavan Zhamkochyan, Dean of the Theological Faculty of Yerevan State University. Bishop Gevorg Saroyan noted that there are schools in Armenia named after Anton Chekhov, Maxim Gorky and other prominent artists. Then the idea was born to come up with a proposal to consider the issue of naming one of the schools of the republic after Fyodor Dostoevsky. Hrachya Poghosyan sent relevant letters to the Ministry of Education, Science, Culture and Sports and the Embassy of the Russian Federation in the Republic of Armenia. In addition, the philanthropist proposed to install a bust of the prose writer and an information board in the selected school. If the response is positive, the St. Petersburg philanthropist is ready to bear all the costs associated with the implementation of the project. It will be symbolic to time the event to the 30th anniversary of the establishment of diplomatic relations between Russia and Armenia. 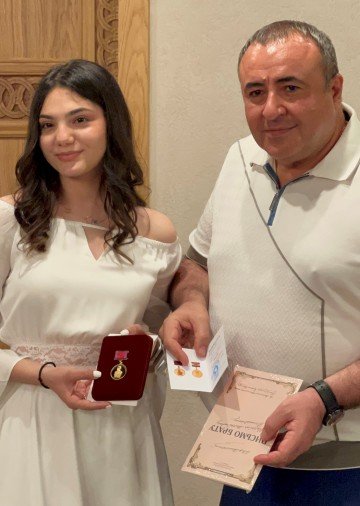 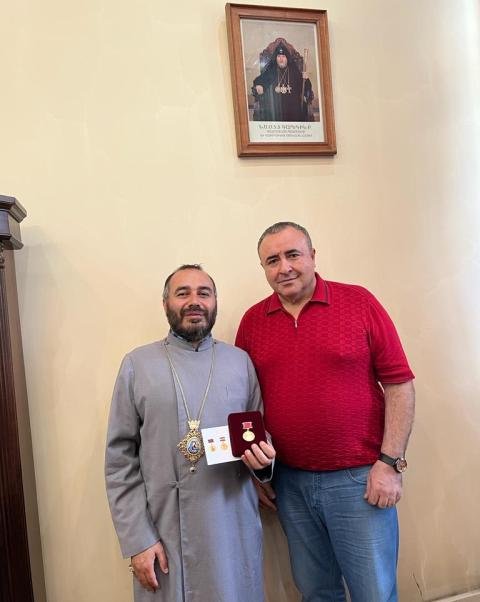 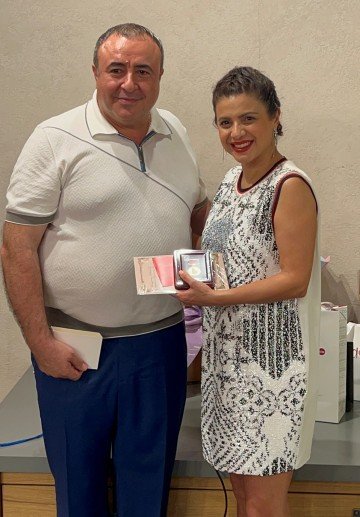 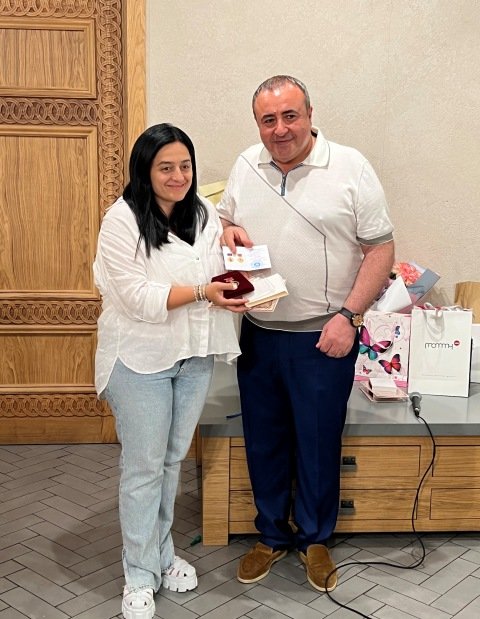 Arsen Torosyan noted that Armenia expects from its partners, including Estonia, assistance in normalizing relations with our neighbors through diplomatic efforts