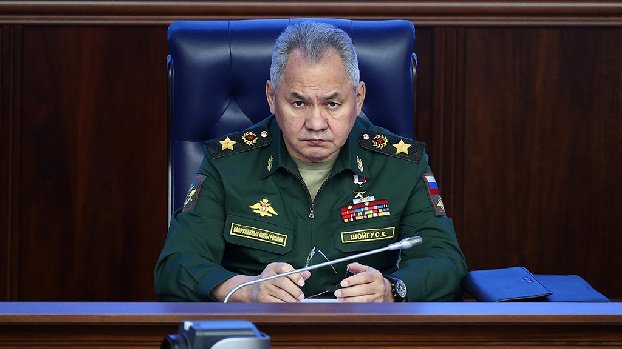 “Today, July 3, 2022, Russian Defense Minister General of the Army Sergei Shoigu reported to the Supreme Commander of the RF Armed Forces Vladimir Putin on the liberation of the Luhansk People’s Republic,” the ministry said.

As noted in the Ministry of Defense, the RF Armed Forces and the People’s Militia of the LPR have established full control over Lisichansk and some nearby settlements, the largest of which are Belogorovka, Belaya Gora, Novodruzhesk and Maloryazantsevo.

“The total area of ​​territories liberated over the past 24 hours amounted to 182 square kilometers,” the Russian Defense Ministry stressed.

On February 24, Russian President Vladimir Putin announced the launch of a special military operation in Ukraine in response to the appeal of the heads of the DPR and LPR Denis Pushilin and Leonid Pasechnik for help.

Andrey Marochko, an officer of the People’s Militia of the LPR, told TASS on Saturday that the territory of the republic will be taken under 100% control in the very near future, given the active offensive actions of the forces of the LPR and the Russian Federation in the Kharkov and Donetsk directions.

Traffic accident in Dzoraghbyur village. there is a victim

Motorways are passable on the territory of RA