Ruben Melikyan: Robert Nalbadyan, arrested upon his return from Azerbaijani captivity, is at large 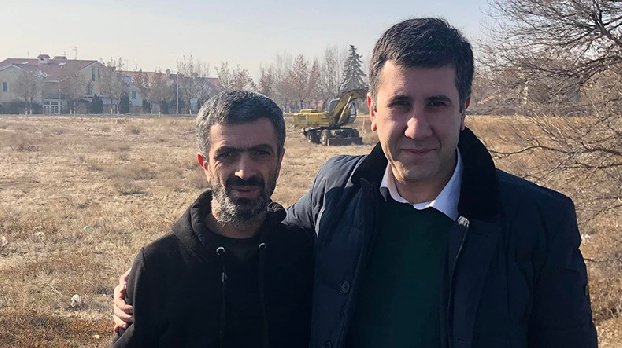 “Our first principal in the“ prisoners’ case ”- Robert Nalbadyan – is free again today. He was detained for 52 days – first in Azerbaijani, and then in Armenian torture chambers.

Now Robert will return to his three underage children and try to recover from the injuries he received back in Azerbaijan.

I wish the same to our other guys.

I repeat, the sufferings they endured in enemy captivity should by themselves have excluded their arrest in Armenia.

My colleagues Siranush Sahakyan and David Avagyan were to be with me. However, at the same time, in the same case in the Court of Appeal, they tried to substantiate the need to release our other principal, Serzhik Amirkhanyan. ”

Poor quality sleep is a “slow-acting bomb”. the specialist presents the consequences of insufficient sleep – Today, fresh news from Armenia

Cables and batteries were stolen from anti-hail stations. The CC revealed more than 40 cases of theft and attempted theft in Armavir marz

More than four dozen cases of theft and attempted theft committed in Armavir marz have been revealed – today, fresh news from Armenia

“Our enemy chains himself to Russia”

The task of Armenian peacekeepers in Kazakhstan will be the protection of objects of strategic importance ․ MFA: