The oldest resident of China dies, she was 135 years old 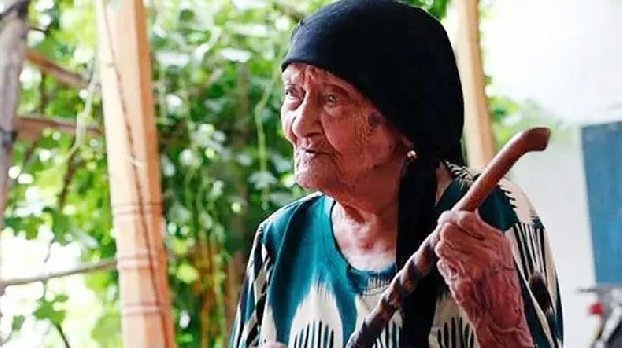 “The oldest long-liver in China, Alimkhan Seiti, died in Kashgar on December 16 at the age of 135,” said the government of the Kashgar region.

According to local authorities, she was born on June 25, 1886 and lived in the village of Kumusherik, Yangishar district. In 2013, Seichi topped the list of the oldest citizens compiled by the China Association of Gerontologists and Geriatricians.

According to her grandson, until her death, the woman led a rather simple lifestyle, loved to sing and bask in the sun in her yard, was always cheerful and laughed a lot.

Serzh Sargsyan: I didn’t force you to “kiss a donkey on the forehead” - the loudest screaming in the herd (video)