Gayane Vardanyan, member of the “My Step” faction of the Yerevan Council of Elders, submitted an application to resign 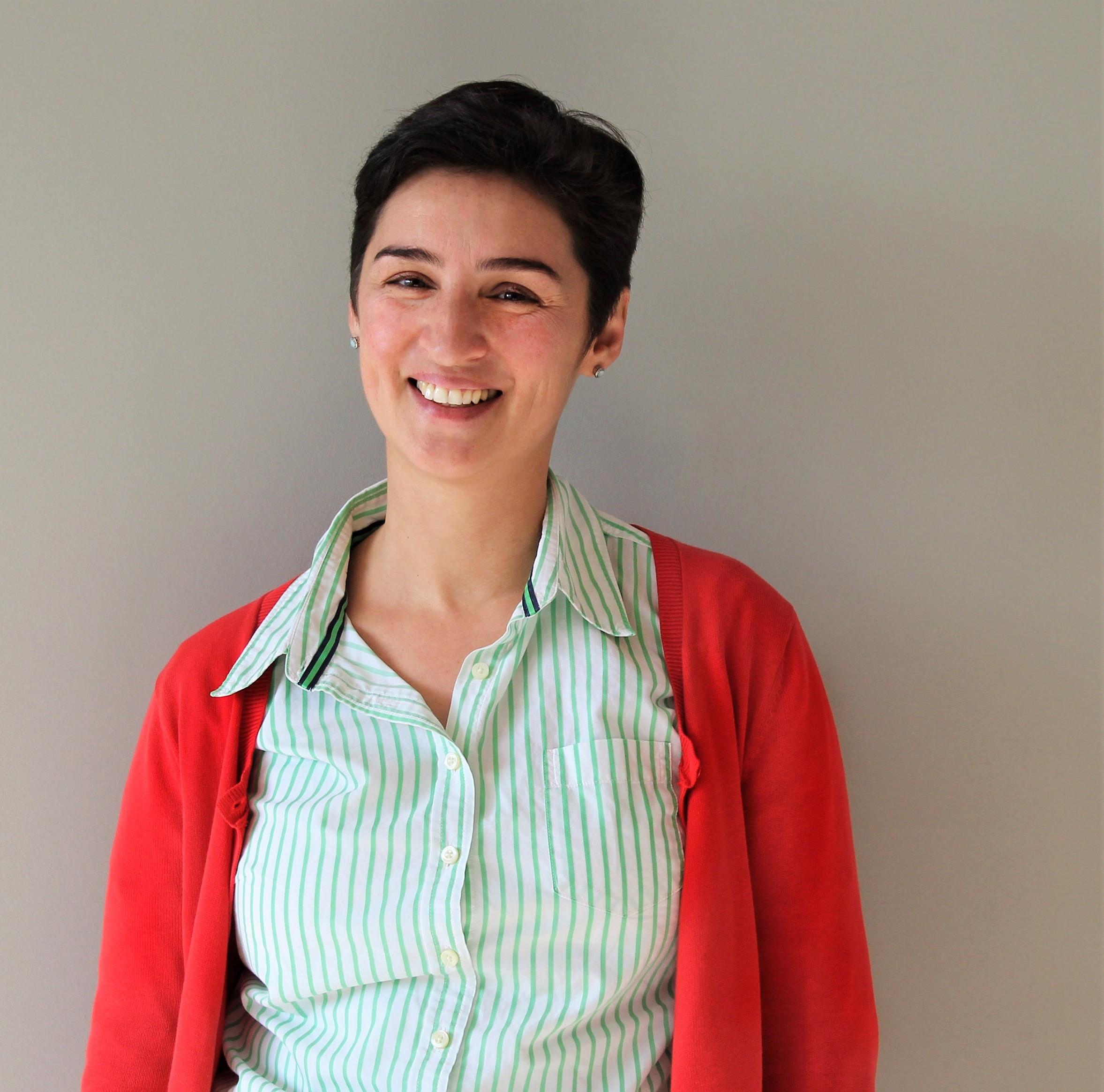 The “My Step” faction of the Yerevan Council of Elders, elected in September 2018, was an inclusive unit that fully reflected the values ​​and ideology of the revolution. I have taken on the responsibility of a member of the Council of Elders for participating in the solution of the problems of the city, I have tried to do it every day for three years, without any worries and with great dedication. But that’s not what I want to talk about. As I have always tried to move forward fairly in the Council of Elders and our faction, and following the voice of my conscience, now I will try to take such a retrospective look at our activities.

After being elected, we started working with great enthusiasm. We worked very actively as a faction, both individually and in working groups, everyone had something to do. The mayor often attended our meetings, we discussed what to do together, we were well aware of everything that was happening in the municipality. Gradually, however, things changed. It is my deep conviction that our faction weakened quite a bit during the 2018 National Assembly elections due to the fact that some of our partners became deputies due to the ever-changing staff.

After opposing the bill to increase the salaries of the mayor, the mayor’s relations with the faction were no longer a priority. We seldom met him, often from council of elders, sometimes about the programs being implemented on the website of the Yerevan Municipality or in the media.

At our last meeting of the faction, I told my colleagues again that we could not become the force with which the mayor would cooperate. There were people we had not seen in months. Less than half of the members often participated in the sittings of the faction, in the sittings of the Council of Elders. The mayor, in turn, did not make enough efforts to ensure the necessary partnership with the faction in advancing the most important reforms for the community, to make them part of those reforms.

All this time I have been trying to talk to both sides about the possibility of dialogue, but I have not been able to get what I have to say so well, I do not know. As a result, I and a number of my colleagues continued to work for Yerjan, often not receiving enough information on various issues from both sides. For example, I still do not understand the motive of some of my colleagues who have already participated in the already publicly discussed sabotage of bus purchases, except for the general statement “we want to import European buses”.

This crisis has deepened so much that now a special session of the Council of Elders has been convened to express no confidence in Mayor Hayk Marutyan. I have often supported the mayor in his work, seeing diligence, willingness and care to solve the most acute community problems. Even today, I believe that he was guided in his activities by honest, community-oriented aspirations. At the same time, it is clear that the rupture between the ruling faction and the mayor has passed the point of irreversibility; it can not continue like this. Several options for resolving the crisis were discussed in the faction, including expressing no confidence, which I strongly opposed from the beginning, as I consider it unconstructive, full of shocks, not in the interests of the community, the community, the elderly. However, the decision was made without my participation, it was presented as final. Therefore, on December 17, I submitted an application to resign from the Council of Elders.

I thank the mayor, the faction, the other members of the Council of Elders, my colleagues in the municipality and the administrative districts for their three years of joint work, and I apologize to our fellow citizens for leaving my job unfinished.

This is how I close the page of my life as a member of the Yerevan Council of Elders and I will not touch upon this issue any more. “

The compensation of the Soldiers' Insurance Fund is presented as a personal good of the capitulator. Sargsyan (Video) - Today, fresh news from Armenia