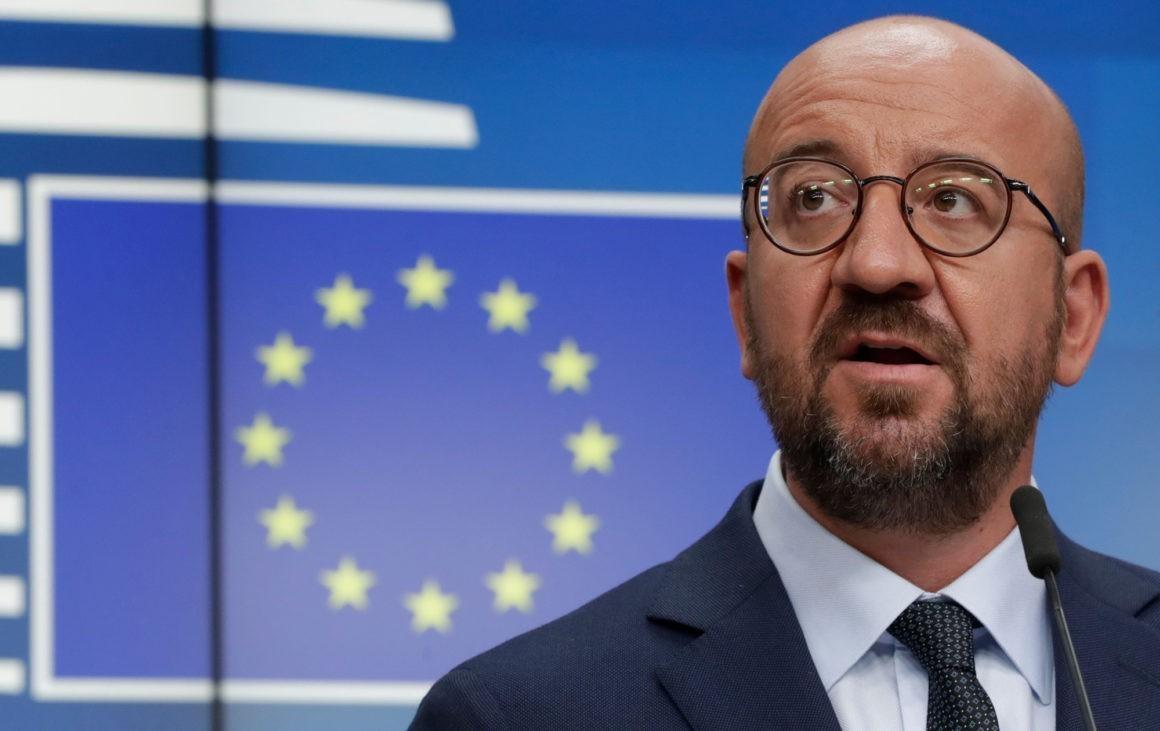 “I warmly welcome the transfer of 10 Armenian captives by Azerbaijan, which took place as a result of negotiations with the President of Azerbaijan and the Prime Minister of Armenia,” said Michel.

An important humanitarian gesture demonstrating the mutual will to strengthen confidence as discussed in Brussels.

According to a Twitter post, the captives were accompanied by EU Special Representative for the Crisis in the South Caucasus Tolvo Klaar.

Let us remind you that on Sunday, the morning of December 19, became famousthat Azerbaijan has transferred to Armenia 10 Armenian captives who were taken prisoner on November 16, 2021 as a result of hostilities in the Syunik part of the eastern border of Armenia.