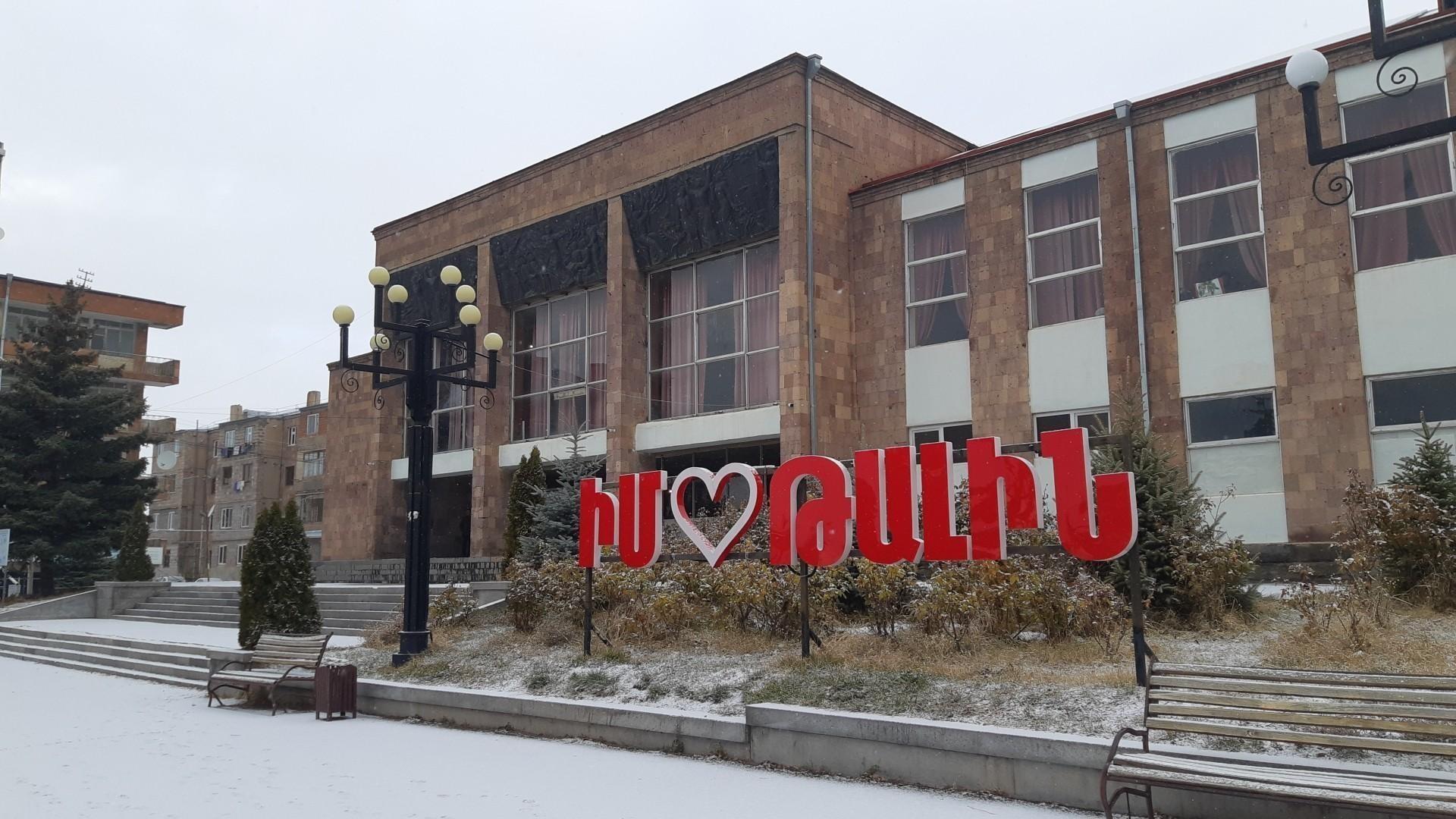 “Zartonk”, “Hayk” և “Our Community” factions of Talin community have issued a statement, which we present below.

Analysis of these facts makes it clear that CP member Tavros Sapeyan could not be elected mayor because he was not nominated by the faction.

There is no norm in the Electoral Code or the Law on Local Self-Government that reserves the right to nominate a member of the Council of Elders based on the proportional system.

The only possibility is provided by Article 142.2, Part 4 of the above-mentioned Electoral Code. Moreover, the legislator used the term “may” in this norm, as the faction may not nominate a candidate for mayor.

Consequently, a person not nominated by the faction was “elected” mayor of Talin, which is a gross violation of the law.

The documentation for this provision of the law is available because:

In these conditions, the factions think that Davit Manukyan should have been elected mayor.

The signed members of the factions will apply to the court, remaining faithful to 07.12.2021. According to the agreements reached between them, they will focus their joint efforts on developing the Talin community, restoring the rule of law, and eliminating betrayal and division.

The factions call on Tavros Sapeyan not to speak on behalf of the Talin mayor.

The factions will not take part in the swearing-in ceremony of the unelected person.

“The world knew that it was an occupied territory. What did you hand over? How much money did you earn?” Demonstration of parents in the case of the “Chemical Troop” near the court

My goal in 2018 was not to stay in power at any cost, but to keep Artsakh, which means ensuring Armenia's security ․ 3rd President of the Republic of Armenia - Today - Fresh news from Armenia