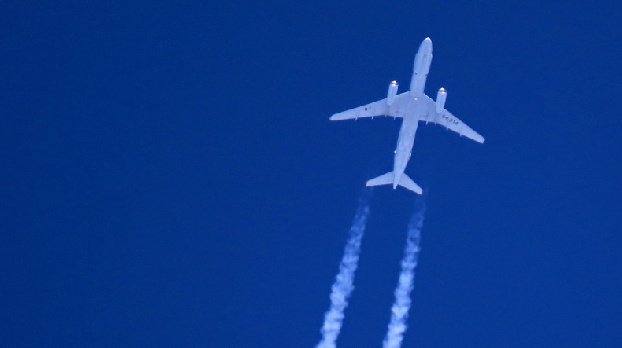 The Russian Federation will no longer be able to make observation flights over the territory of its NATO allies. Moscow will receive information about their military facilities via satellites.

Konstantin Gavrilov, head of the Russian delegation at the Vienna talks on military security and arms control, said in an interview with Izvestia that Moscow “made every possible effort to preserve the treaty, giving the US administration the opportunity to make a decision to return to the Don.”

Minsk’s membership in the Don is still open. As the newspaper was told at the Permanent Mission of the Republic of Belarus to the OSCE, Belarus will make a decision on membership in the treaty based on the positions of other states.

The Open Skies Treaty was the second agreement in the military sphere with the participation of the Russian Federation, which the United States left: in 2019, Washington withdrew from the Treaty on the Elimination of Intermediate-Range and Shorter-Range Missiles (INF Treaty), accusing Russia of violating it. Mike Pompeo, the then US Secretary of State, said Moscow was using the data obtained under the Open Skies Treaty to aim its weapons at the infrastructure of the US and European NATO members. The Kremlin denied these accusations.

Moscow made the decision to withdraw from the DON after Washington’s withdrawal from the agreement on November 22, 2020.