A fire broke out in a boiler house in Darakert village 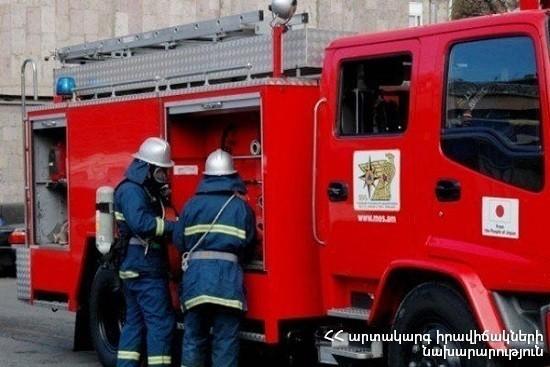 On December 18, at 9:24 pm, the Ararat Regional Crisis Management Center received an alarm that an explosion had taken place in the boiler house in Darakert village, as a result of which a fire had broken out.

According to preliminary data, the explosion took place in the boiler house of the greenhouse (100 square meters), as a result of which a fire broke out. The components were damaged.

To succeed in the referendum, Pashinyan needs control over Yerevan