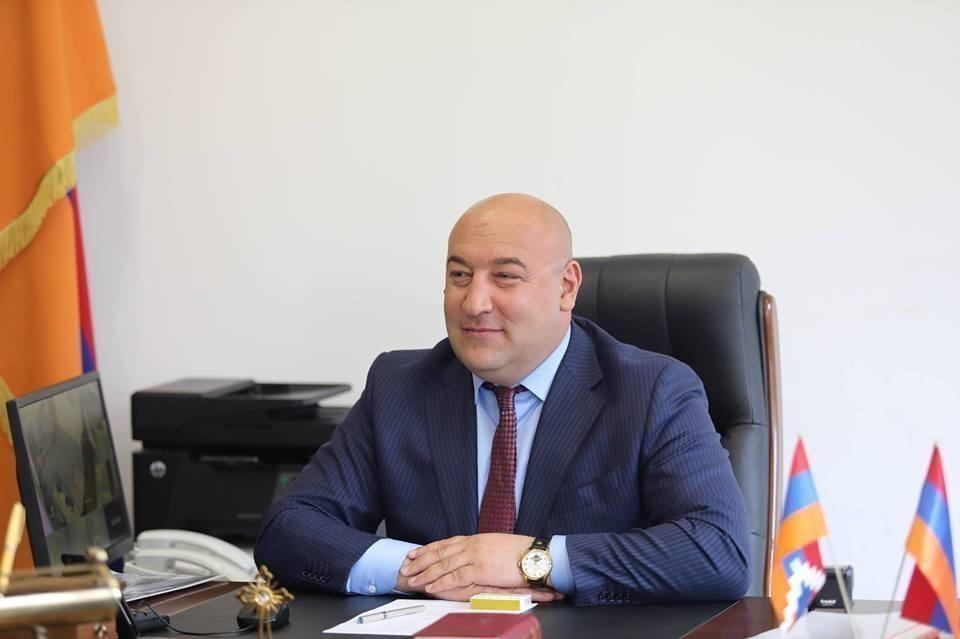 According to the accusation, Manvel Paramazyan, assuming the position of the head of Kajaran community on November 18, 2016, assisted Armen Roberti Andreasyan in stealing molybdenum, copper and other non-ferrous metal mining company With the help of Vazgen Rushan Azaryan, Head of the Finance and Economics, Revenue Accounting and Collection Department of Najr Mkrtchyan, the property of about 65, 403, 333 AMD : Paramazyan is also accused of committing official fraud and embezzling large sums of money.

Manvel Paramazyan does not accept the accusation against him, he considers that all this is part of the chain of political persecution unleashed against him.

Nevertheless, the preliminary investigation of the case was announced and two months ago, on October 22, it was sent to court.

How and under what conditions did the Azeris manage to descend to the Armenian-controlled area and erase the Artsakh flag painted on the wall? Tigran Abrahamyan - Oices - Hot news from Armenia