Talin’s mayor elected a candidate from the Civil Contract party 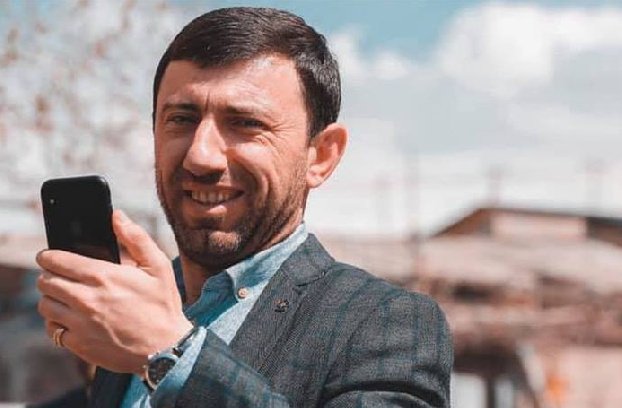 December 17, 2021, 18:40 – News – At the first meeting of the Council of Elders of the enlarged Talin community, a candidate from the ruling Civil Contract party, Tavros Sapeyan, was elected the leader of the community.

It should be noted that the bloc of opposition parties “Awakening”, “Hayk” and “Our Community” nominated David Manukyan from the “Hayk” party as a candidate for the post of mayor of the city.

As a result of the voting, 11 people voted for Sapeyan, and 10 for Manukyan.
Sapeyan’s candidacy was supported by Karen Grigoryan, ex-candidate for the post of community leader, the first number on the list of the “Hayk” party.

“Karen Grigoryan is responsible to 6 thousand voters. He signed the alliance of the three opposition forces, now he voted against the same decision, ”said one of the members of the Council of Elders.

To the remark that rumors were circulating about the pressure exerted on the members of K. Grigoryan’s family, he replied that Grigoryan must answer, if there are signs of a crime, he must submit a report on the crime.

Mnatsakan Mnatsakanyan from the Awakening party indicated that the law states that factions have the right to nominate a candidate for mayor. The State Duma did not submit documents, did not form a faction, however, despite this, it nominated a candidate for the post of community leader, who received 11 votes in favor.

“Karen Grigoryan, addressing the candidate from the“ Civil Contract ”, said: you know – for whose sake I give my vote to you. If for the sake of someone someone can trample the voices of 6,000 people, then I don’t know, I have no comments … ”, Mnatsakan Mnatsakanyan said.

Note that in the elections to the local self-government bodies in Talin, the ruling Civil Contract party received 46.6% of the votes. Three opposition forces that took part in the elections to the representative body of the city – the Awakening, Hayk and Our Community parties, which separately received much fewer votes, united in a coalition and were going to elect a community leader from among their members.

After June 20, Armenia plunged into repression