“It is unclear whether full normalization can be achieved, since no country wants to change its position on the recognition of the Armenian Genocide. But the normalization of relations will open up a closed border between the countries, bring economic benefits to both sides, and significantly increase Turkey’s influence in the region. 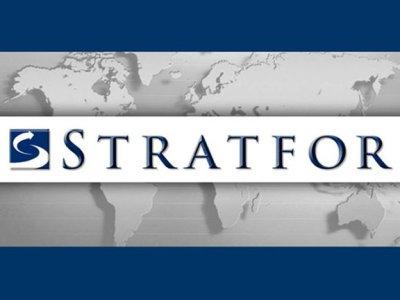 The talks themselves signal that Russia must do more for Armenia if it hopes to slow its decline in influence in the South Caucasus, and Turkey uses the talks to deter Azerbaijan from excessive demands in negotiations with Armenia over transport and border demarcation.

The move could help improve relations between Turkey and the West, especially between Ankara and Washington, as the US government has been urging Turkey to improve relations with Armenia for years. The Turkish government needs all the financial and political support it can get from powerful partners such as the United States and the European Union, who will appreciate Turkey’s actions to counter Russia in a key theater of war.