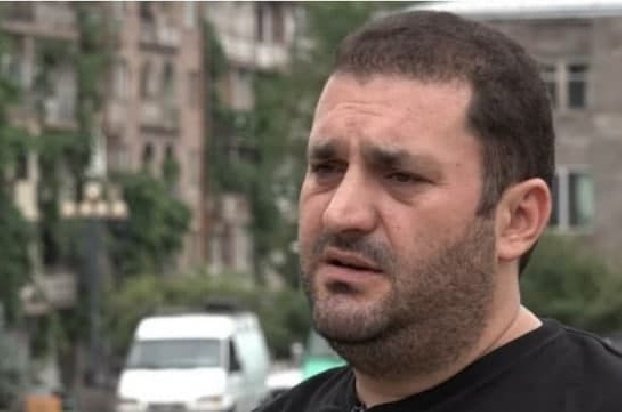 December 18, 2021, 10:30 – News – The court of general jurisdiction of the Syunik region of Armenia, chaired by judge Boris Bakhshiyan, ruled to replace the vice-mayor of Goris Menua Hovsepyan with a measure of restraint from imprisonment to bail.

According to FactInfo, Menua Hovsepyan has already been released from the Goris penitentiary.

As previously reported, on November 11, the Criminal Court of Appeal, chaired by Sevak Hambardzumyan, satisfied the appeal of the prosecutor’s office against the court’s decision to release the vice-mayor of Goris Menua Hovsepyan on bail of 30 million drams. After that, Hovsepyan voluntarily appeared at the penitentiary institution and was arrested again.

The defense filed a petition to the general jurisdiction court of Syunik region to release Menua Hovsepyan on bail. The court granted the request.

Srbuhi Gorgyan was elected acting rector of the Pedagogical University