Iranologist ․ “If Armenia develops its infrastructure, it may be a transit route for Iran” 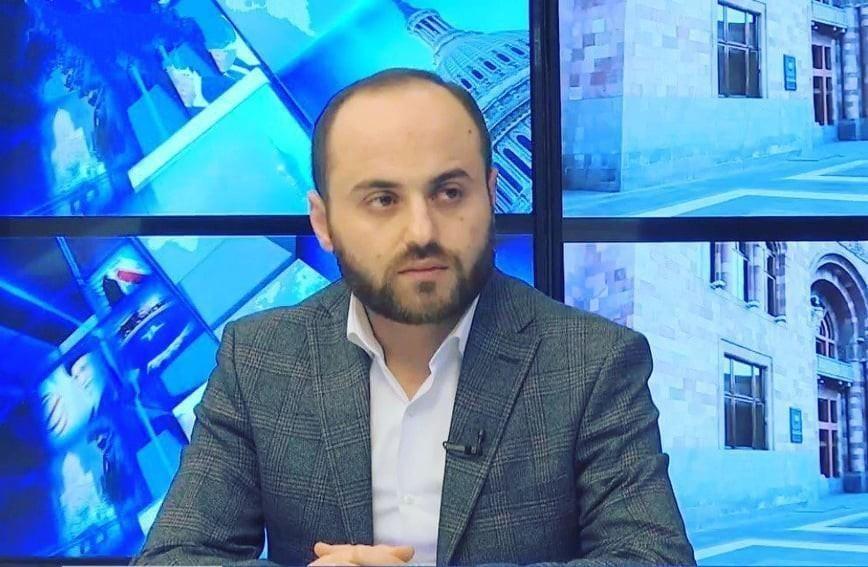 – Mr. Misakyan, there were publications in the Iranian media that Iran is considering an alternative to the “North-South” program to go from the Persian Gulf to Europe, which was to use Armenia’s roads, the territory of Azerbaijan. Considering the renovated Kapan-Aghvani-Tatev section, it was mentioned that the mountain roads of Armenia cause inconveniences. In fact, by controlling a part of the Goris-Kapan road, the Azerbaijanis not only charge tolls on Iranian drivers, but also push Iran to use their roads in the future.

– The last observation is quite right. First of all, let us mention that according to the media spread, they have collected more than 1 million dollars in duties. Second, they also used it as a geopolitical tool to influence the transit of northern Iran. What is the problem that Iran is still not able to use the roads of Armenia? Quite a lot of videos, announcements were made by drivers, and in the Iranian field on social networks they noticed that the so-called alternative road to Tatev is quite difficult to pass, especially in case of bad weather conditions. And the Iranian drivers had quite big problems while passing through that area.

Returning to the statements in the Iranian media, it should be noted that it was the statement of the head of one of the departments of the Ministry of Roads, that is, not so high-ranking official, but on the other hand it is a fact that the Iranian side also uses Azerbaijani roads for northern transit. However, the Iranian side never builds its strategically important issues through the territory of a state, that is, Iran still looks at Armenia as one of the northern transit routes. But the construction of Armenia’s infrastructure must be completed, both the complete North-South highway and the problems with the Syunik section must be solved by the Armenian side, so that the transit of the transit route from Iran to the Armenian territory can be expected. If Armenia develops its infrastructure enough, it can also be a transit route.

That is, everything is not lost yet.

– I think everything is never lost, taking into account the Iranian policy, when they try to cooperate with everyone, taking into account Iran’s problems with Azerbaijan and their recent freezing, but not overcoming, sooner or later some tension is possible. And if Armenia provides enough opportunities for Iran, then, I think, Iran will prefer to carry out that transit through Armenia and not through Azerbaijan.

– In the beginning, the Iranian drivers were quite dissatisfied with the duties collected by the Azerbaijanis, but now we see that they prefer the Kapan-Goris road, even if they pay money. The Azerbaijani side had announced that $ 1.2 million had been collected from those payments. How is this new reality perceived in Iran?

– It is definitely not perceived positively in Iran, and this is one of the reasons that Iranian drivers also prefer or will prefer to pass through the territory of Azerbaijan at a certain stage, so as not to pay additional customs duties, that is, to pass through one customs duty. As for why they use the Goris-Kapan road, I mentioned that due to the weather and road conditions, it is easier for Iranian drivers to use that road than to use the alternative road to Tatev. There are many announcements on social networks that the Tatev road is almost impassable for big trucks.

– Do you consider the launch of the “North-South” program possible during the current government?

– Let’s avoid forecasts of the current authorities and our region in general. But the fact shows that we still do not see any serious progress in the construction of the “North-South” highway.

– The Israeli embassy in Baku recently thanked the Azerbaijani security forces, with whom joint exercises were held. Iran is well aware of the Israeli-Azerbaijani cooperation, but every new event is probably perceived with convulsions in Tehran. What were the reactions this time?

– In Iran, Israel is always considered a red line, that is, the cooperation of any state with Israel is perceived negatively in Iran. And they have been aware of the issue of strategic cooperation between Azerbaijan and Israel for a long time, but at the present stage, it seems that not much attention is paid to it or it is not paid publicly. This may depend on two factors: first, it is possible that during the meetings between Aliyev and Raisi and during the work of the Azerbaijani Republic with Iran, Iran was given certain promises that to some extent satisfied Iran, and second, that Iran is currently It is in the stage of quite serious negotiations in Vienna. It seems that he has zeroed all the conflicts with the neighbors in order to solve the primary problem for himself, and then to focus on the relations with the neighbors. In addition, the Azeri side, seemingly aware of Iran’s economic problems, has recently made several economic proposals to Iran, which can be said to have somewhat offset its cooperation with Israel and anti-Iranian Turkey, and for some time also suspended anti-Azerbaijani operations in Iran. .

– How do you assess the situation in the region in general?

– The general situation in our region remains tense even after the Artsakh war, although there is talk of peace, but we see that our hostile neighbors are not so inclined to any peace, on the contrary, they always adopt a volume-oriented policy. I think peace with such neighbors will be a bit unrealistic process.