The law enforcement bodies of St. Petersburg have detained the former deputy head of the St. Petersburg department of Rosreestr Boris Avakyan. The detention took place in one of the city’s restaurants on the Petrogradskaya side, according to “MK”. 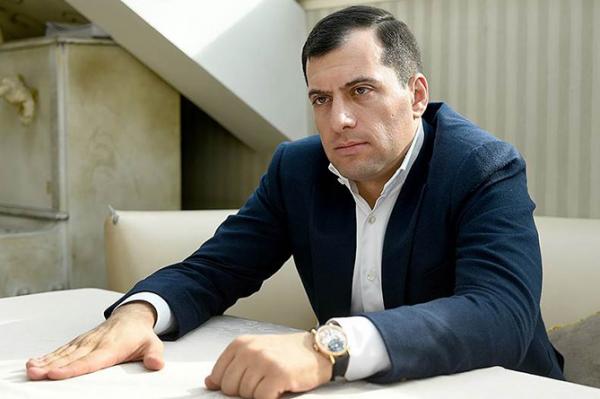 As reported by the News of Armenia – NEWS.am, according to the investigation, the ex-official organized a criminal group, it imported equipment into the territory of Russia under the guise of cheap building materials. The damage from the activities of the criminal group is estimated at almost 1 million rubles. After the arrest, Boris Avakyan escaped from house arrest to France. After a while, he moved to Armenia, where he held high government positions.

It is also reported that during the arrest, Boris Avakyan was in a restaurant in the company of Igor Oleinikov, the former head of the contraband department of the FSB Economic Security Service.

"Square". For what merit did the chairman of the Artsakh Investigative Committee award Argishti Kyaramyan? - Oices - Hot news from Armenia