Azerbaijani President Ilham Aliyev called it unfair that the European Union plans to provide assistance to Armenia in the near future in the amount of $ 2.6 billion, while the volume of similar assistance to Azerbaijan will amount to only $ 140 million, RIA Novosti reports. 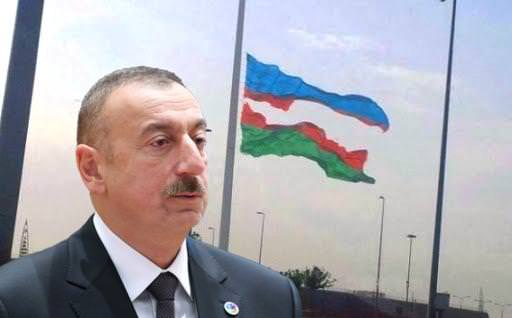 As the Armenian News – NEWS.am reports, while on a working visit to Brussels, Aliyev gave an interview to the Italian newspaper Il Sole 24 Ore.

He stated that he wants “the approach to be based on common standards”: “We want funds to be allocated to Azerbaijan on the same terms and in the same amount (as for Armenia).”

Aguero could become the ambassador of "Manchester City"