“Junior Eurovision-2021”: Malena’s video from Armenia is the absolute leader in terms of views (video)

The clip of the Junior Eurovision 2021 participant from Armenia Malena became the absolute leader in views among the contestants presented on the official YouTube channel of the competition. According to NEWS.am STYLE, the song “Qami, qami” (“Wind, Wind”) has been listened to more than 3 million times. 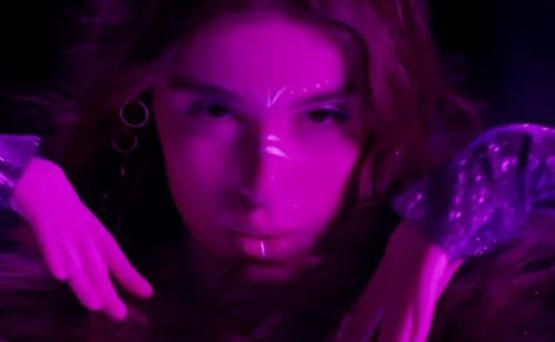 14-year-old Malena will perform ninth at Junior Eurovision 2021. In 2020, due to the declared martial law in the country, Channel One had to cancel Armenia’s participation in the international competition.

Haroyan. "It is a difficult group, but I think we are able to fight for points in every game"