The Armenian airline Flyone Armenia has canceled all flights in the Russian direction from December 20 to January 31, the press service of the company reported. 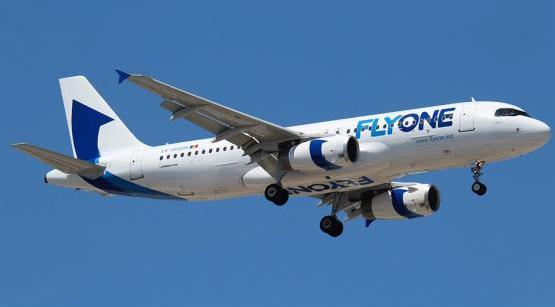 It is noted that the company was forced to cancel flights due to circumstances beyond its control, including due to fears of the competent Russian authorities about the epidemiological situation associated with the coronavirus. The airline will provide the ability to quickly and safely transport all passengers on all flights scheduled during this period.

“The company offers all passengers of canceled flights a full refund or transfer of money to the passenger’s name in the virtual wallet of Flyone Armenia in the amount of 120% of the ticket amount. If the ticket is purchased through a travel agency, the company asks to contact the agency to return the ticket or postpone the deadline,” in company.

Flyone Armenia reported that its employees are in constant contact with passengers on all flights to Russia in order to quickly resolve any problems. At the same time, all flights in other directions will be carried out as scheduled.

Flyоne Armenia was supposed to start direct flights to seven destinations on December 15. The first flight was planned to Moscow. Other announced destinations also included Tehran, Lyon, Tel Aviv, Krasnodar, Tbilisi and Istanbul. The airline’s press service reported that the cost of tickets starts at 39 euros in six directions, 44 euros – to Lyon.