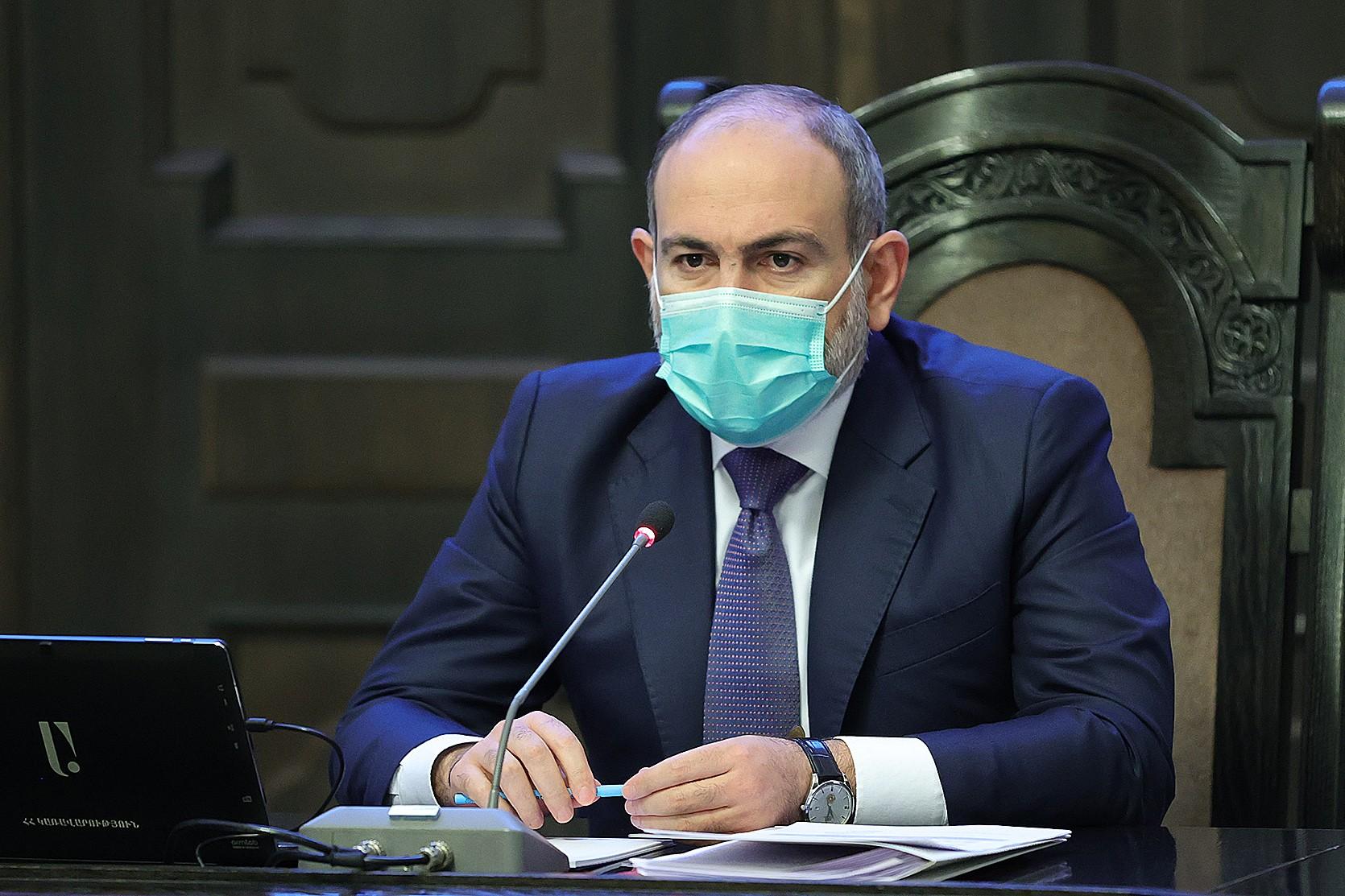 At the November 16 sitting of the Government, Prime Minister Nikol Pashinyan, before discussing the issues on the agenda, referred to the meeting with the President of the European Council and the President of Azerbaijan held in Brussels yesterday.

“During the meeting in Brussels with the President of Azerbaijan, we reaffirmed our decision and agreement on the construction of the Yeraskh-Julfa-Ordubad-Meghri-Horadiz railway. The agreement was reached as a result of the discussions of the Armenia-Russia-Azerbaijan trilateral working group dealing with the opening of regional communications, co-chaired by the Deputy Prime Ministers of the three countries. In fact, that agreement was registered on November 26 during a meeting mediated by the Russian President in Sochi. “During the meeting with the President of the European Council Charles Michel in Brussels, in fact, all this was recorded,” Pashinyan said at the beginning of the sitting.

According to the Prime Minister, the railway will operate in accordance with the internationally accepted border-customs rules, under the sovereignty and jurisdiction of the countries.

“Armenia will get access to Iran-Russia, Azerbaijan – Nakhichevan through this railway.”

If we manage to start a certain dialogue with Turkey, if we manage to reach the opening of the border, this project can get on a much larger scale. In other words, the railway we are talking about exists from Yeraskh to Gyumri, from Gyumri to Kars as well. We must start the construction of the railway. Now we have to solve this problem with practical, daily work. “

According to Pashinyan, there will be a narrow consultation on this issue.

People. Sale of polyethylene bags and bags will be banned in Armenia from the beginning of 2022