The famous French writer, journalist and TV presenter, French presidential candidate Eric Zemmour arrived in Armenia on a three-day visit and has already managed to share on Twitter a very symbolic photo taken against the backdrop of Mount Ararat. 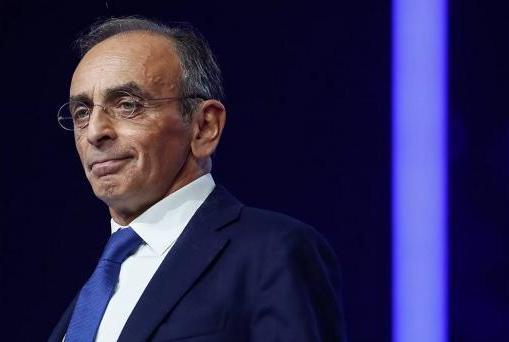 “Here, standing on the Armenian-Turkish border, facing Mount Ararat, I want to tell the Armenians that they have been an example of resistance for centuries,” Zemmur wrote.

Earlier it was reported that Zemmur’s visit to Armenia is intended to demonstrate support for the Armenian people who survived the horrors of the war. Zemmour also intends to tackle the issue of French investments. The visit will also be important from the point of view of intercultural dialogue and French policy in the South Caucasus.

For security reasons, the candidate’s program and meeting place are not published.

We will remind, the writer at the end of November announced that he will participate in the presidential race in April next year.

Zemmur positions himself as a supporter of right-wing political views. He is known for his tough stance on immigration: in particular, he advocates remigration – the forced return of migrants to their countries of origin. Thus, the journalist called for the expulsion of two million foreigners from the country, including students from the African continent.

The French press often calls Zemmour “the French Trump” for his outrageous style and ability to sharply respond to opponents, Sputnik Armenia reports.

The game between Leicester and Tottenham has been postponed