Aliyev: Karabakh conflict is over and there is no return to discussions on status 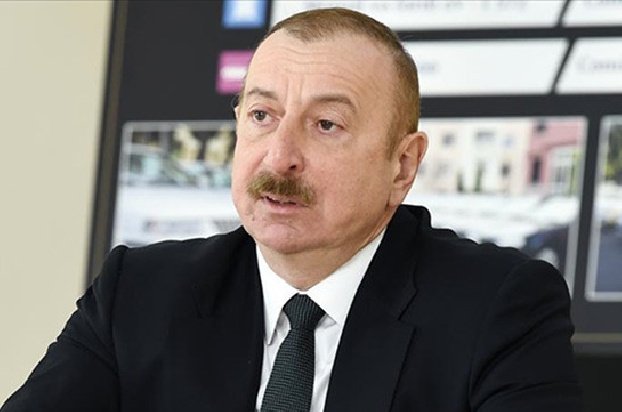 December 15, 2021, 16:20 – News – The Nagorno-Karabakh conflict is over and there is no return to discussions on the status of Karabakh, Azerbaijani President Ilham Aliyev said.

“The position of Azerbaijan is open and clear. We want peace, we do not want war. We won the war, we are the winners, and this reality must be taken into account. The Nagorno-Karabakh conflict has been resolved, there is no return to any discussion about the status of Karabakh or anything like that, ”Aliyev said in an interview with the Spanish newspaper El Pais.

He noted that Armenia should refrain from any hostile actions and work on a peace treaty.

Raul is the legendary striker of the Spanish team