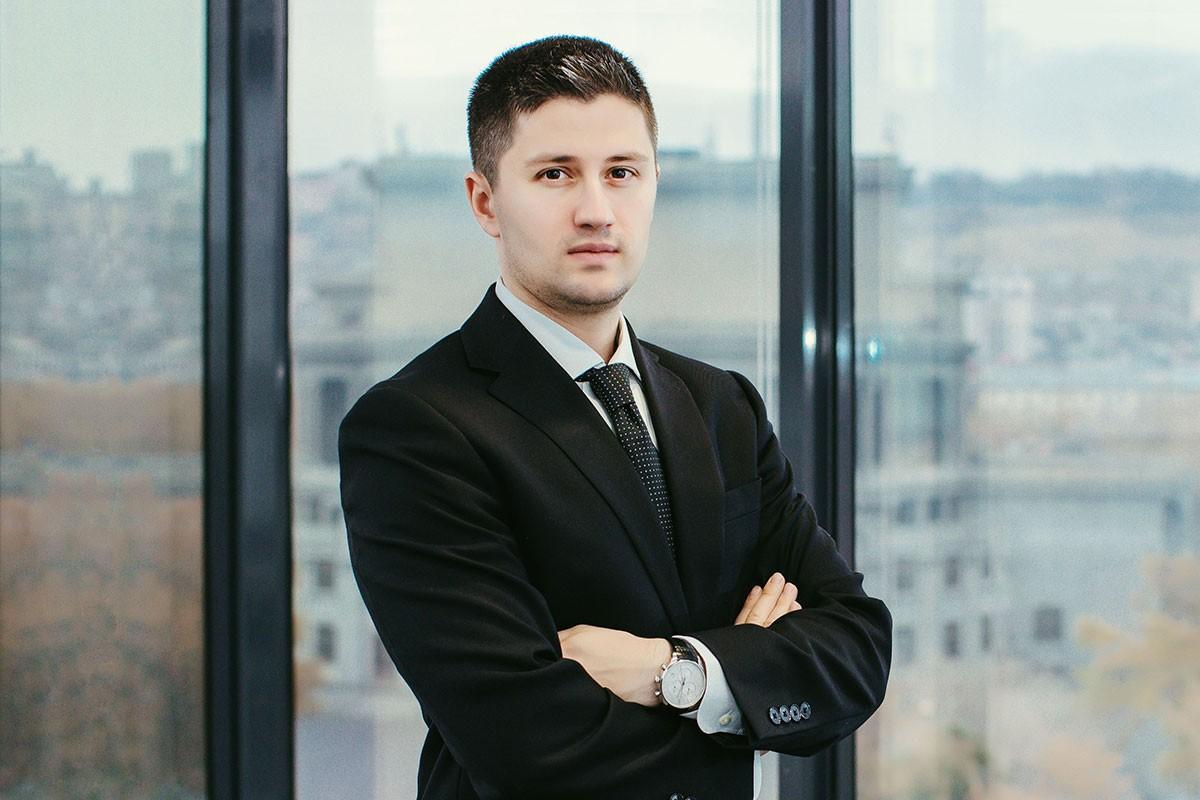 To say that the state has recognized the territorial integrity, therefore, can not demand anything from it, is almost the same as the principle of property in our Civil Code, and as if it means that my neighbor’s house is mine. This is nonsense ․ It is one thing to talk about property rights and say that property rights are inviolable, it is quite another to say what belongs to whom.

– If we talk about principles, then the founding right of the CIS, as well as the UN documents, the Helsinki Final Act enshrines the inalienable right to self-determination, on the other hand, it is a fact that Artsakh declared its independence from Azerbaijan and the USSR before the CIS Observing all the norms of the Soviet legislation. Do you agree that the founding documents of the CIS have nothing to do with the Nagorno-Karabakh conflict?

– Not that they can not have, but simply the CIS founding documents have no impact on the settlement of the Artsakh conflict. I repeat, the founding documents of the CIS state that all states recognize each other’s territorial integrity, the inseparability of borders. This does not mean that the CIS member states declare that they recognize each state within the Soviet administrative borders. These boundaries are disputed in many places. Well, now South Ossetia and Abkhazia are vivid examples of that, the other examples are. In other words, there are many examples when the Soviet borders were disputed by the newly created states.

And the Artsakh conflict, naturally, is a bit more multipolar ․ There is both the issue of self-determination and the question of whether Azerbaijan can consider itself a Soviet state in relation to the territory of Artsakh or not (in 1991, Azerbaijan declared itself the Democratic Republic of Azerbaijan and the non-Azerbaijani Soviet Socialist Republic in 1918-1920. legal successor – group ․).

–Pashinyan has repeatedly stated that the process of delimitation and demarcation and the settlement of the Nagorno-Karabakh conflict do not intersect in any way, while in May of this year the RA Foreign Ministry spokesman stated that delimitation and demarcation should be part of the process of comprehensive peaceful settlement of the Nagorno-Karabakh conflict. Do you share Pashinyan’s approach or do you agree with the opinion that the separation of the two issues contains dangers in terms of advancing the interests of the Armenian side in the Artsakh conflict?

– Regardless of everything, if the process of Armenian-Azerbaijani delimitation and demarcation is carried out, it must clearly state that it does not predetermine or determine the status of the territory of Artsakh.

The issue of the status of Artsakh is settled in a completely different political format – the OSCE Minsk Group, whose powers are delegated by UN Security Council resolutions. The UN Security Council has never relinquished its powers to the Minsk Group. The OSCE has never relinquished that mandate. Therefore, if there is any demarcation process between Armenia and Azerbaijan, the issue of Artsakh’s status should be clearly left out of that process. If this is not done, Azerbaijan will insist that the issue of Artsakh’s status is also closed by delimitation.