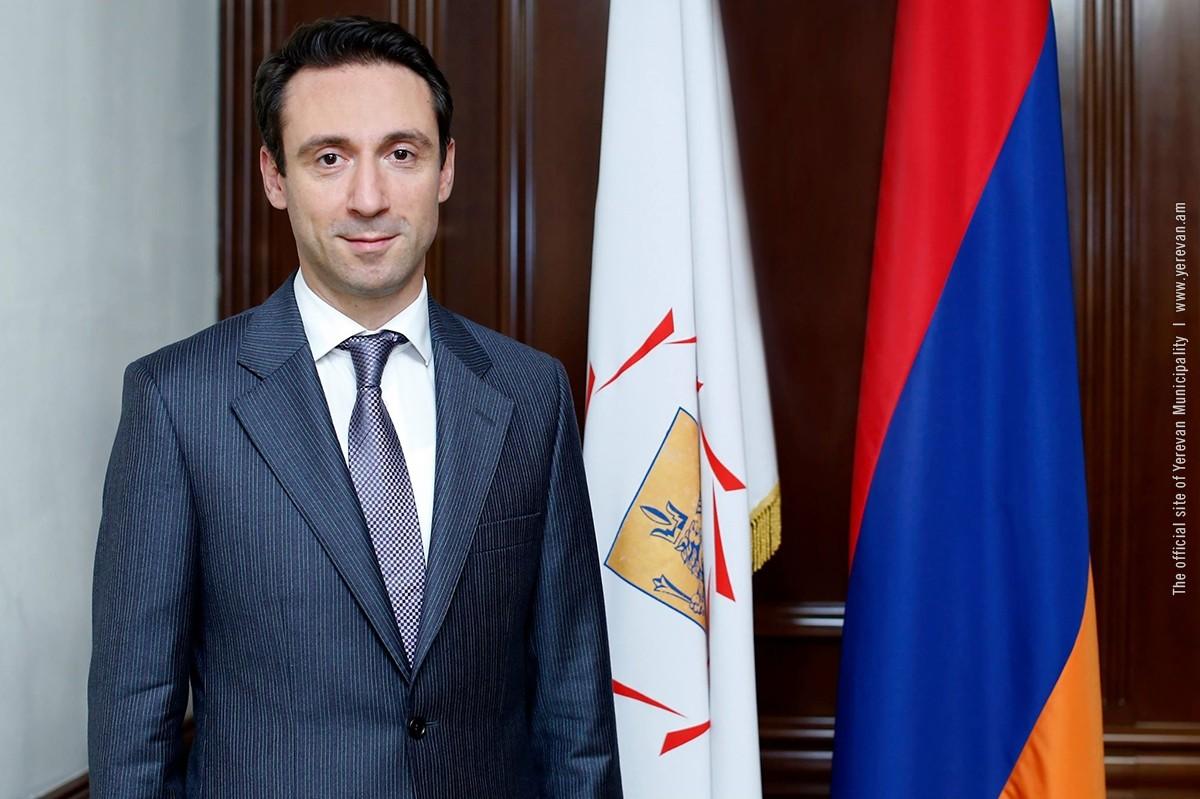 Part of the “My Step” faction of the Yerevan Council of Elders has started collecting signatures to express no confidence in the mayor of Yerevan Hayk Marutyan, the other part has not joined the initiative.

It should be noted that it is not possible to contact the members of the Council of Elders who demand no-confidence in the mayor, everyone turns off their phones. In a conversation with us, Gayane Vardanyan said that she did not join the signature collection, she knew the number of colleagues who joined the signature collection from the press.

A similar answer was given by the member of the Council of Elders of the same faction Ruben Hayrapetyan.

“I did not join the signature collection of the no-confidence motion against the mayor, I learned about it from the press,” he said.

According to him, he has not taken part in any discussion so far, where his colleagues discussed the issue of Marutyan’s resignation.

It is noteworthy that a few days ago the “Haykakan Zhamanak” daily belonging to Prime Minister Nikol Pashinyan’s family made a public statement, according to which Hayk Marutyan met with the second president Robert Kocharyan. Hayk Marutyan’s spokesman Hakob Karapetyan responded that he did not comment on the yellow press publications.

“The guilty must be brought to justice.” Norway is concerned about the video recordings of the execution of Armenian prisoners of war – Today, fresh news from Armenia