Other Italian clubs are also interested in the services of the midfielder of the Armenian national football team and “Roma” Henrikh Mkhitaryan. As reported by “Armenpress”, “Calciomercatonews” writes about this. According to the newspaper, the reigning champion of Italy “Inter” and “Milan” are interested in Mkhitaryan’s services. Mkhitaryan’s current contract with Roma is valid until the end of the current season. 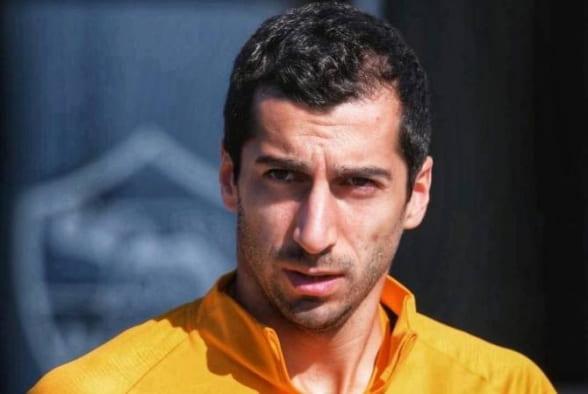 Earlier it became known that the midfielder of the Armenian national football team Henrikh Mkhitaryan may leave Roma during the winter transfer window. The Armenian midfielder is unhappy with the fact that he has less playing time at Roma. Mourinho sees Mkhitaryan in a different position, which may be the reason for his departure.

Russian media wrote that Russian clubs are also interested in the services of the Italian national team “Roma” midfielder Henrikh Mkhitaryan. These are Spartak, CSKA and Zenit.