In Artsakh, a doctor was arrested on charges of fraud and bribery 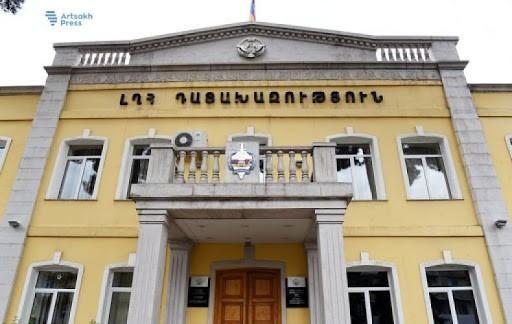 The Artsakh Prosecutor’s Office informs that surgeon-proctologist of the “Republican Medical Center” CJSC of the Artsakh Ministry of Health Karen Terteryan in 2021 In the period from August to November, fraudulently stealing money for profit:

– To give a false promise to JH, a resident of Stepanakert, to assist in determining a disability group, as a mediator for allegedly giving some money to Koryun, the chairman of the medical and social commission, and stealing 250,000 drams from JH,

The planned surgeries were temporarily suspended and the emergency medical care was provided free of charge.

On the same day, the investigator decided to file a motion with the court to detain the accused as a measure of restraint, which was upheld by a decision of the Artsakh Court of First Instance, and the accused was arrested.

“During the preliminary investigation of the criminal case, as a result of the investigative actions undertaken by the body conducting the proceedings, the operative-investigative measures initiated, as well as the information provided by the citizens on their initiative, K. was revealed. Other similar acts committed by Terteryan.

Therefore, we inform that if you have also suffered K. “Following Terteryan’s actions, you can apply to the Artsakh Investigation Committee or the Prosecutor’s Office with a relevant statement,” the statement reads.