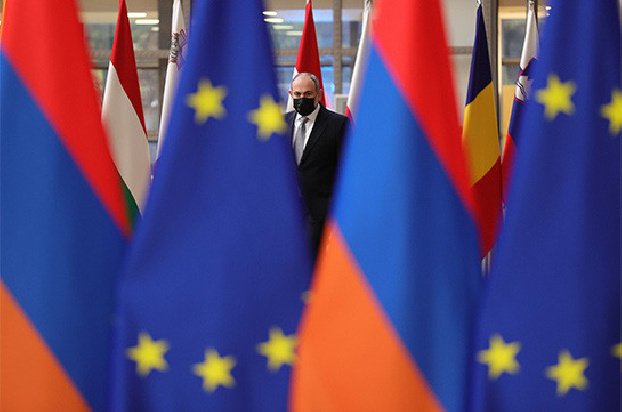 “The attempts of the President of Azerbaijan to draw parallels between the opening of regional communications with the Lachin corridor have no connection with the discussions that took place so far, the signed statements, and are unacceptable for Armenia,” Pashinyan wrote on his Facebook page.

He noted that he intends to express this position at a meeting scheduled today with Azerbaijani President Ilham Aliyev and President of the European Council Charles Michel.

About "blind Copernicus" and "stoned Shakespeare"