Armenians of Kuban summed up the results of activities for 2021

The reporting conference of the Regional Branch of the All-Russian Public Organization “Union of Armenians of Russia” of Krasnodar Territory was held in Krasnodar on December 12. Delegates from all local branches of the organization gathered in the regional center to assess the activities of the regional branch for the reporting period, solve current organizational issues and outline plans for the next year. 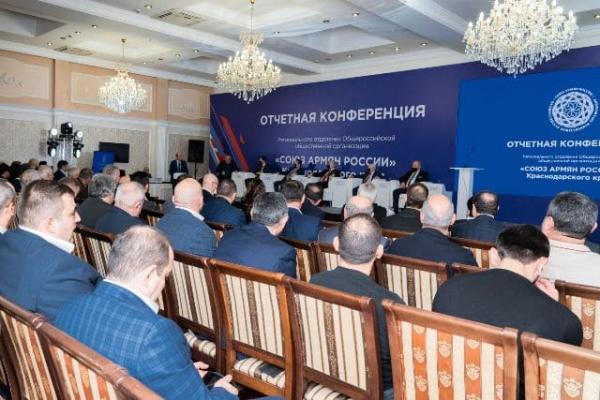 After the demonstration of the video report, Kamo Dikranovich Hayrapetyan, the chairman of the regional office of the SAR of Krasnodar Territory, who was elected to this position in December 2020, spoke to the audience. Having summarized the video report, he dwelt in more detail on the key areas of activity, spoke about the problems and tasks facing the organization, presented the structural changes that have taken place and are planned.

After the conference delegates discussed the report of the head of the Armenian diaspora in Kuban, the activities of the regional organization for the reporting period were unanimously recognized as satisfactory. A number of community leaders and representatives of the Kuban society were awarded gold and silver Orders of the Union of Armenians of Russia “For Merit”. 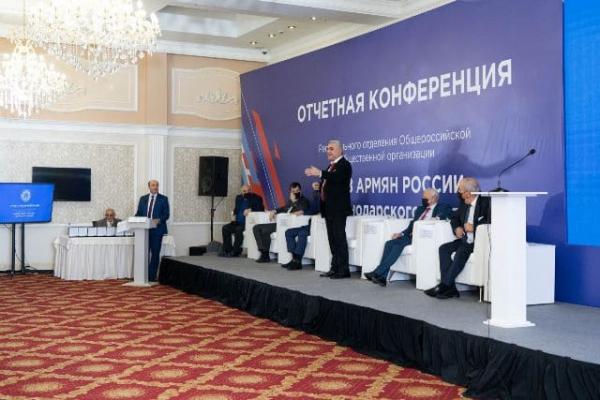 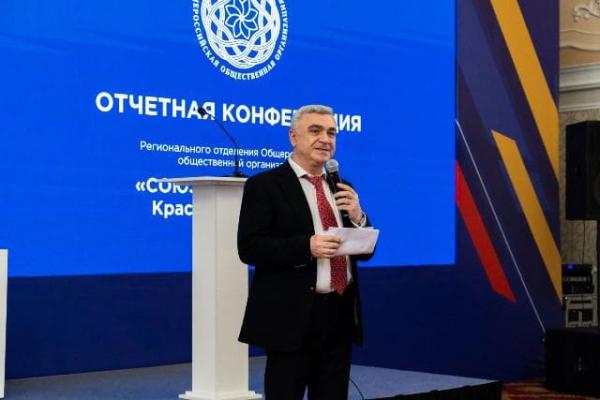 In Pushkino, a resident came to the polls with a Russian passport

As of 17:00, the highest index of voter activity is in Kajaran community, the lowest is in Jrvezh. Local government elections