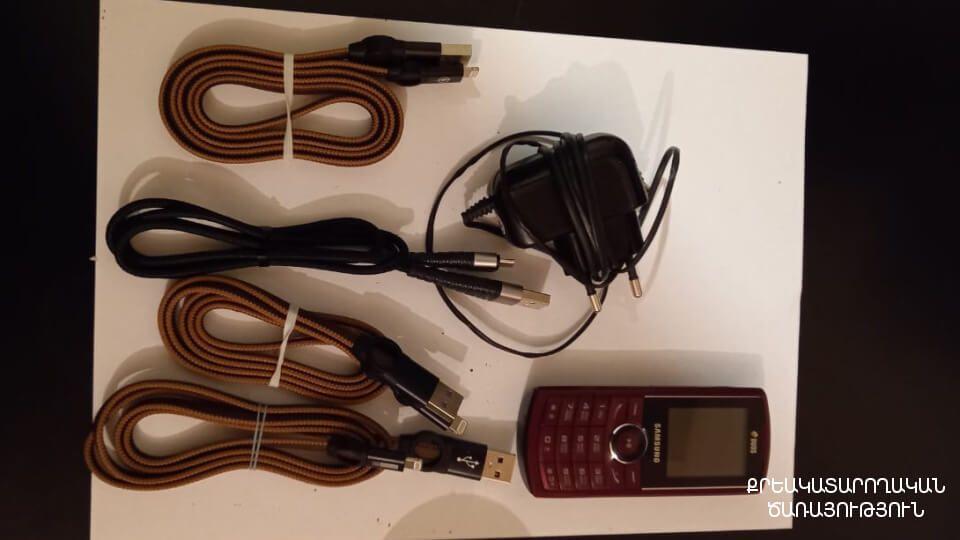 On December 10, 2021, at around 7:25 p.m., officers of the Ministry of Justice’s Sean Penitentiary Institution found an embedded package containing a cell phone, a cell phone charger, and 4 USB cables in the middle of the cell’s main walls.

Then, on December 13, the third case of pardon was registered in “Shan” penitentiary institution. At around 1:00 a.m., officers at the facility found a package containing marijuana-like masses weighing a total of 31.8 grams, 1.9 grams of brown powder, a substance resembling a drug-like “B8” subutex. Two tablets with a note, weighing 1.9 grams, a solid mass, like a cell phone, USB charging cable, 1 pair of headphones.

Materials are being prepared on the facts, forensic chemical examinations have been appointed.

Humanity is a "walking dead": an evolutionary biologist named four scenarios for the extinction of our species