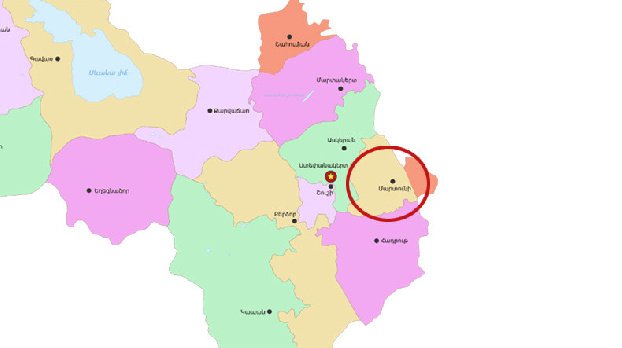 13 December 2021, 17:20 – News – During the past week, the search for the remains of servicemen who died and disappeared in the 3rd Artsakh war continued.

The identity of the deceased will be established after a forensic medical examination.

Thus, as a result of search operations carried out after the ceasefire, as well as as a result of the exchange of bodies with the Azerbaijani side, 1,704 bodies were found and evacuated.