The Central Military Prosecutor’s Office of Armenia has opened a criminal case on the fact of fraud and misappropriation. As part of the case, four officers were detained, two of them were arrested. The press service of the Investigative Committee of Armenia reported this on Monday. 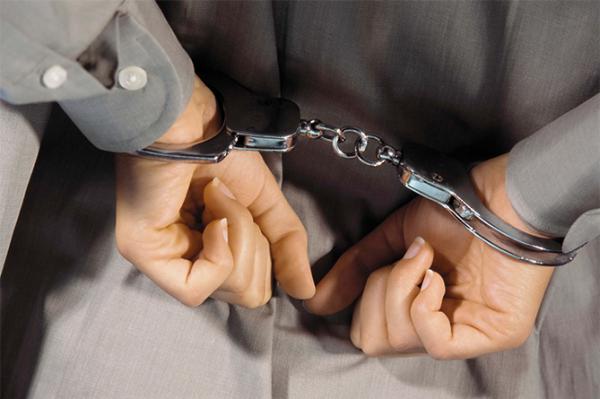 According to the materials of the investigation, the deputy commander for logistics of one of the military units, Colonel A.K. in July of this year, in collusion with the head of the clothing service of the same unit, Lieutenant Colonel T.P. appropriated six army tents, and indicated in the relevant documentation that they were lost during the 44-day war. The total cost of the tents was about 6.7 million drams (about 13.5 thousand dollars).

Then the aforementioned officers decided to sell this property to the Ministry of Defense, in connection with which A.K. entered into an agreement with the head of the clothing service of the rear management of the General Staff of the Armed Forces, Colonel A.T., his brother E.K. and his friend K.R. As a result, they managed to “sell” the stolen tents to the Ministry of Defense, with which a contract was signed in August.

On suspicion of committing a crime, A.K., A.T., E.K., and K.R. detained, later a preventive measure against A.K. and A.T. a recognizance not to leave has been elected, Sputnik Armenia reports.