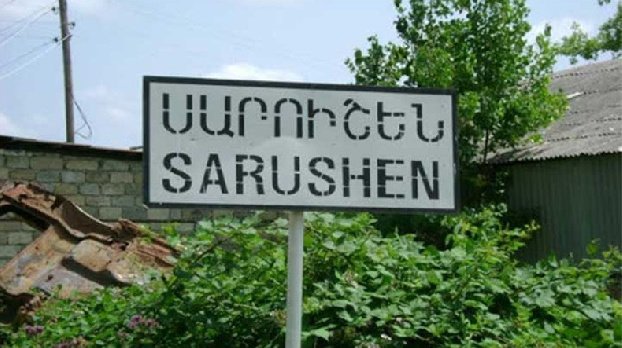 "As a nation, we are like a rock." Hrayr Akilyan