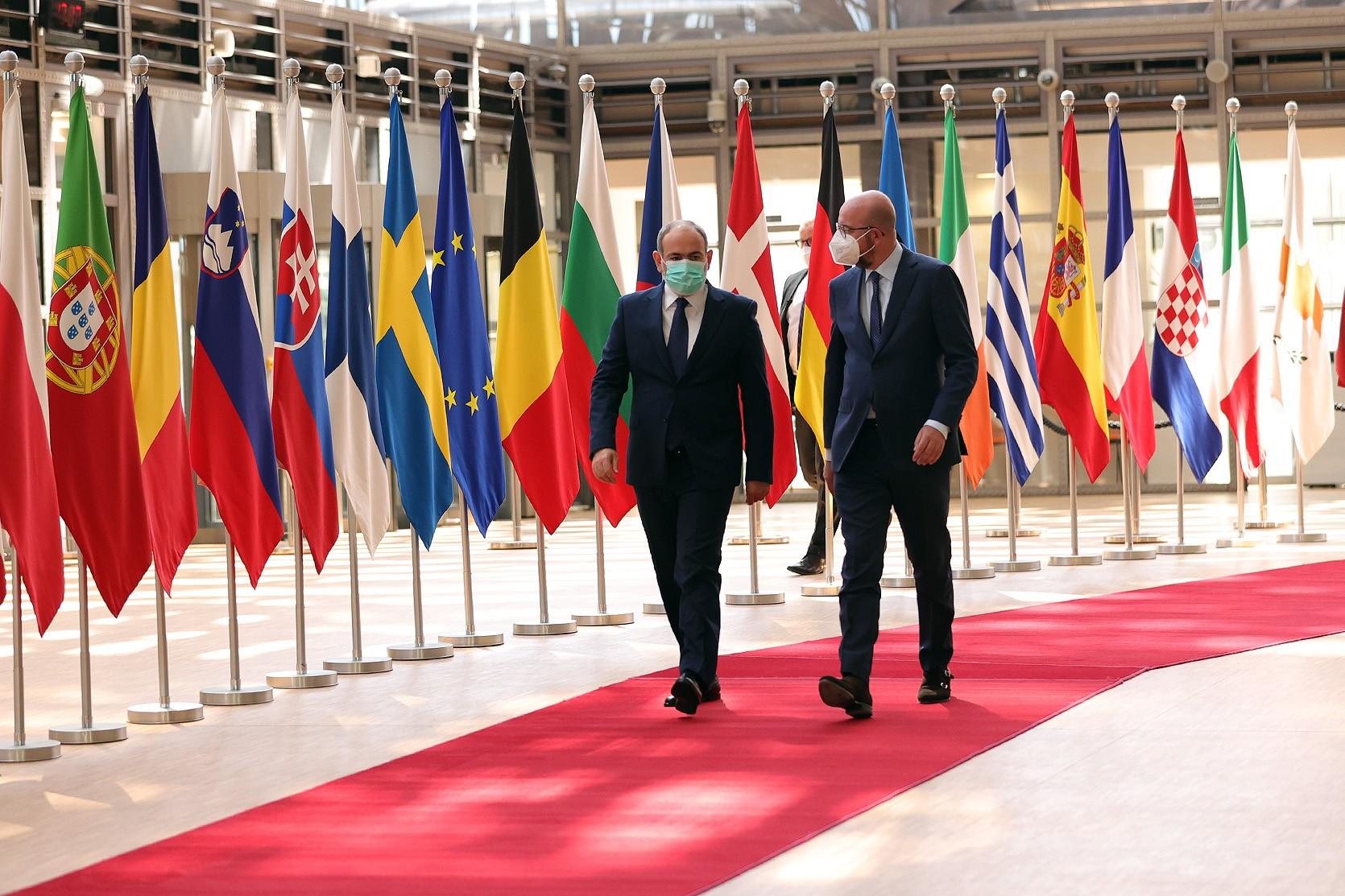 The President of the European Council Charles Michel will have a trilateral meeting with the Prime Minister of Armenia Nikol Pashinyan and the President of Azerbaijan Ilham Ali on December 14 in Brussels. This was reported to journalists on Monday, December 13 reported High-ranking EU representative. The meeting will take place ahead of the “Eastern Partnership” summit.

According to the diplomat, the purpose of the upcoming meeting is to help the two countries have direct contact and improve relations.

“We are working diligently with Armenia and Azerbaijan to increase the level of trust between them, based on the very successful direct communication established between the defense ministers of the two countries a few weeks ago,” he added. As expected, a joint statement will be published after the trilateral meeting.

Let us remind you that the agreement on the meeting in Brussels was acquired November 19, when the President of the European Council had telephone conversations with Pashinyan և Ali։.

The President of the European Council Charles Michel proposed to organize a meeting between the President of Azerbaijan Ilham Ali վարչապետ and the Prime Minister of Armenia Nikol Pashinyan in Brussels within the framework of the EU Eastern Partnership Summit. “The leaders agreed to hold a meeting in Brussels to discuss the regional situation and ways to overcome tensions.” was mentioned in the message.

The parties agreed to establish direct contact at the level of defense ministers to avoid incidents.

The draw for the 1/8 finals of the Champions League