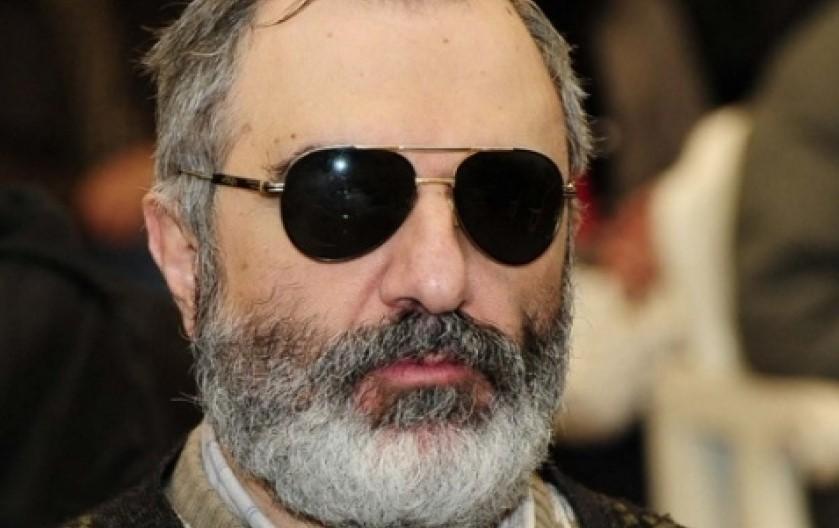 The fact that the “court” “reviewing” the case of “Sasna Tsrer” group, 8
After a few months of inactivity, only a few after changing three staffs
within days he hastily “completed” the “re-examination” of the case,
rejected all the motions of the defense parties; satisfied almost all the demands of the prosecutor’s office; leaves no doubt about the political nature of the “verdict”.
And by the first instance on the episode of policeman Gagik Mkrtchyan’s death
acquitted Armen Bilyan was found guilty again and for 25 years
imprisonment for “not caring” about justice և cynicism
are the peak.
Everyone, including the preliminary investigation body, the prosecutor’s office and the court, knows that Armen Bilyan did not take part in the PPS regiment.
What happened to Mkrtchyan was not even at the scene, not to mention
Mkrtchyan came out on his feet injured in the arm
died a month later from wounds in the abdomen …
I address my words to the members of “Sasna Tsrer” group. From the new “verdict”
Then just to say that “Armen Bilyan’s sentence was toughened” is equivalent
to say nothing. Bilyan’s sentence was not only toughened. “The Appellant”
“Reaffirmed” the “accusation” of murdering police officer Mkrtchyan և Bilyan
sentenced him to 25 years in prison, while the first instance acquitted him. It is true that Smbat Barseghyan was also sentenced to 25 years in prison, but that is the end of the comparison. It is clear to everyone that the two items are significantly different.
I call on the members of the “Sasna Tsrer” group not to shirk their responsibility, to be at the height of the moral bar of honest struggle, not to carry a heavy burden on their conscience, not to become an accomplice to the unfounded, unjust long-term condemnation of a comrade-in-arms.
Alex Yenigomshyan

PS Journalists are initially asked not to comment further.