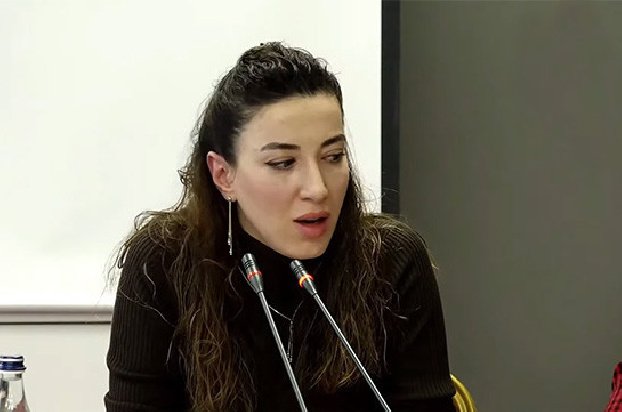 December 11, 2021, 10:00 – News – The petition to arrest five out of 10 prisoners who returned to Armenia on December 4 will certainly have negative consequences, said today the defender of the interests of Armenian prisoners of war at the ECHR, human rights activist Siranush Sahakyan at a discussion on the fate and rights of prisoners of war.

According to her, this complicates the process of returning the prisoners and may delay it.

“It turns out that we are creating objective obstacles to the return process. It will also negatively affect national security. It is no secret that the special services of Azerbaijan have always tried to recruit Armenian prisoners of war. This goal of Azerbaijan will be more easily achieved if the Armenian prisoners of war are not in Armenia, under the increased control of the National Security Service, but in third countries, ”the human rights activist emphasized.

“Fact”. The day the government sees that it has no choice, will it resign – Today, fresh news from Armenia

Lists with handwritten notes and signatures were found in the administrative building of Berdi municipality. CC:

The OSCE is considering the possibility of sending a mission to the Armenian-Azerbaijani border – Today, fresh news from Armenia