Robert Kocharian: We will continue to fight, all fake cases will be destroyed 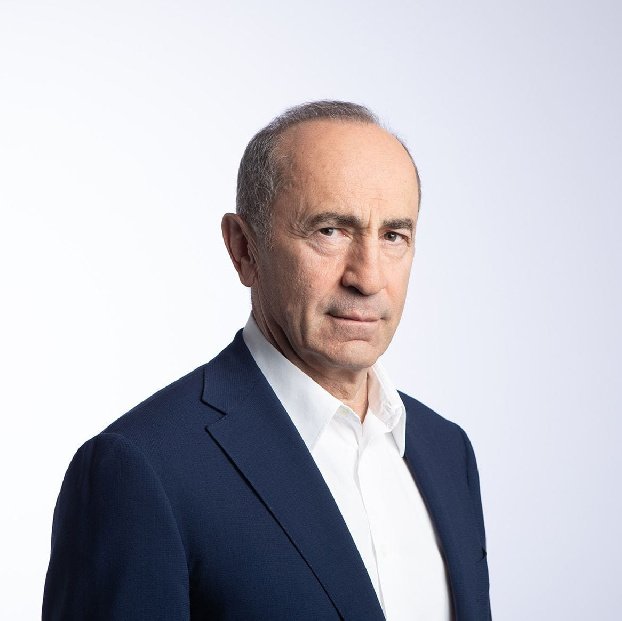 December 11, 2021, 13:30 – News – Today, a significant step has been taken towards the restoration of justice. The illegally detained deputies from the Hayastan bloc Armen Charchyan, Mkhitar Zakaryan and Artur Sargsyan were released. This is stated in the statement of the second President of Armenia Robert Kocharian

“From the very beginning, it was clear that this persecution had nothing to do with justice. This was obvious illegality, understandable even to those who did not understand the laws, but not to the current prosecutor’s office and some judges.

The result of a close-knit, organized and competent struggle was the breaking of this chain of lawlessness.

We will continue to fight, all fake cases will be destroyed, I assure you, officials who have committed illegal actions will feel the power of true justice, ”the second president said in a statement.