‘Battle of Chiefs’ in Armenian version took place in Tuapse

On December 4, in the pedagogical college of the city of Tuapse, an appetizing competition was held, organized by the Local Department of the Union of Armenians of Russia of Tuapse region, called “Battle of Chiefs”. The purpose of the competition, in addition to identifying young ambitious guys with a passion for cooking, was also to popularize the Armenian national cuisine, as a self-sufficient element of the ancient culture of our people. 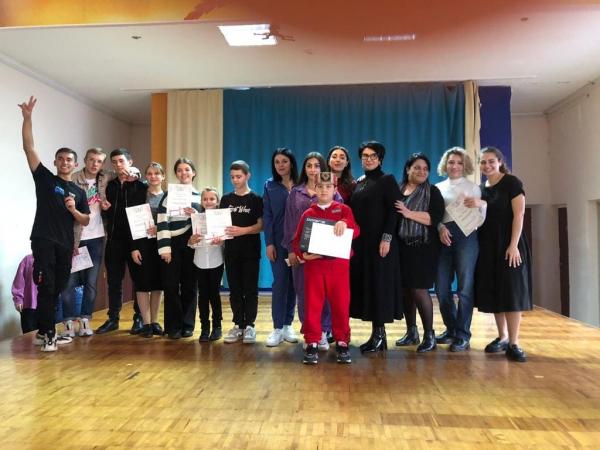 12 children who already have culinary experience took part in the competition of young cooks. They demonstrated the skills of cooking the most complex dishes, such as tolma, harisa, zhingyalov hats, gata, etc. The age range of young chefs ranged from 7 to 16 years old.

The colorful event took place in the assembly hall of the college. In between tasting aromatic dishes, the jury of the competition got to know the Armenian national culture better, thanks to the performances of Armenian dance groups, musicians – masters of playing dhol and singers. 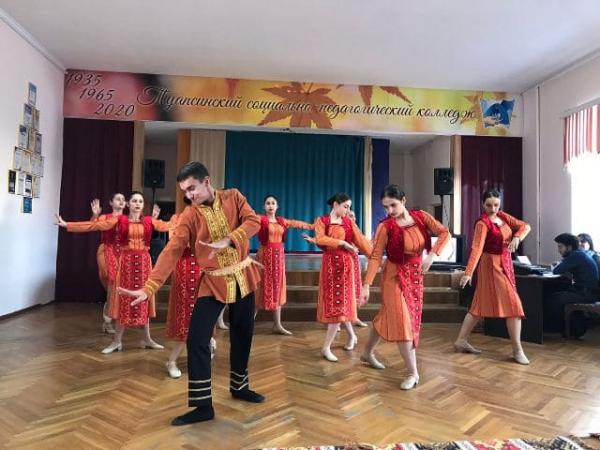 Young chefs prepared and presented their dishes to the jury, after which they were assessed according to quality parameters – taste, design and presentation of the dish.

The youngest participant, seven-year-old Matvey Gubin, became the winner of the Battle of Chiefs competition. He prepared for the jury the favorite Armenian dish – tolma. Matvey received the highest mark and won the main prize – the Polaris Waffle Iron. But, perhaps, the most valuable of the “Battle of Chiefs” the child took with him deep in his heart – faith in himself and the desire to achieve the set goals by hard work. 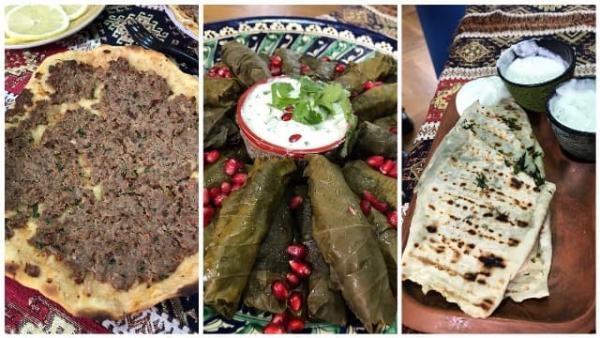 The jury team and organizers of the competition wish all its participants to make their dreams come true and delight relatives, friends and admirers of their talent with culinary creativity.