Armenians of Apsheron region elected a new leader of the community

The reporting and election meeting of the Local Branch of the Union of Armenians of Russia of the Absheron District of the Krasnodar Territory was held on December 10. Representatives of the regional Armenian community gathered to hear a report on the activities of the head of the organization, who is leaving his post, and to elect a new leader. 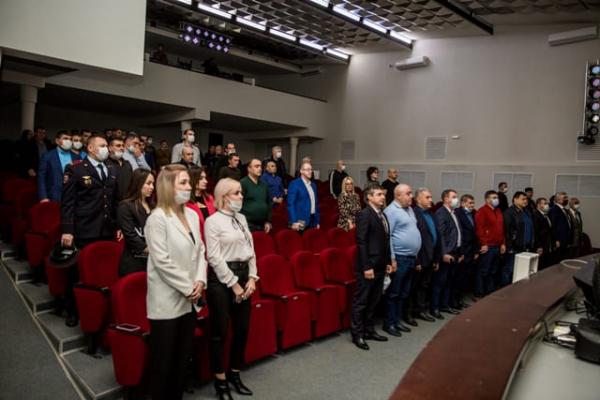 Kamo Hayrapetyan, Chairman of the Regional Branch of the All-Russian Public Organization “Union of Armenians of Russia” of Krasnodar Territory, arrived from Krasnodar to participate in the meeting. In his greeting to the audience, he noted the contribution of the Armenian community of the Absheron region to the organization and formation of the regional Armenian organization. 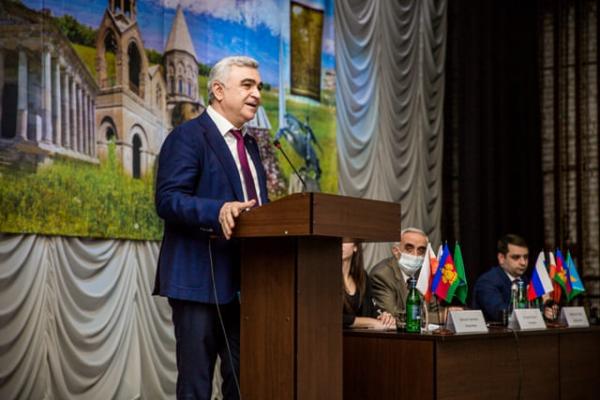 Describing the MO SAR of Absheron region, Kamo Dikranovich highlighted the activities of the outgoing chairman of the community: “For more than ten years, the local branch of SAR of Absheron region has been headed by everyone respected Hrant Jivanovich Hayrapetyan. A lot has been done during this time, I am sure that there were many more in the plans. But Grant Dzhivanovich decided to give way to a new leader, young, ambitious in the good sense of the word. This does not mean that Grant Djivanovich has left aside, I am sure that he will remain with the new chairman, will pass on his experience and help him to organize the work. “ 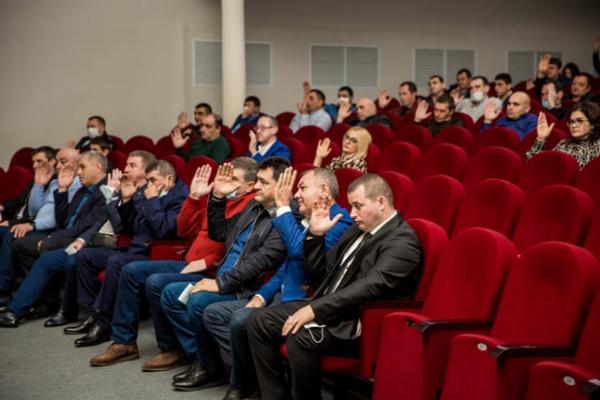 The participants of the meeting, after hearing the report of Hrant Hayrapetyan, recognized the activities carried out during the reporting period as satisfactory. Vladimir Takhmazyan was unanimously elected the new head of the local branch of the SAR of the Absheron region. 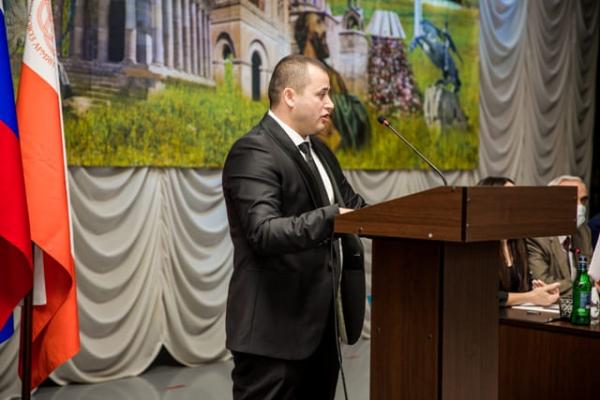 The chairman of the Regional Office for LLC SAR of Krasnodar Territory congratulated the newly elected chairman of the community and expressed his support. “We will not leave Vladimir Takhmazyan alone, the specialists of the Regional Branch of the SAR will provide him with any support he needs in his work. I would like to wish your community and the new leader success in all your endeavors! You are on the right path! ”Kamo Hayrapetyan said to the audience. 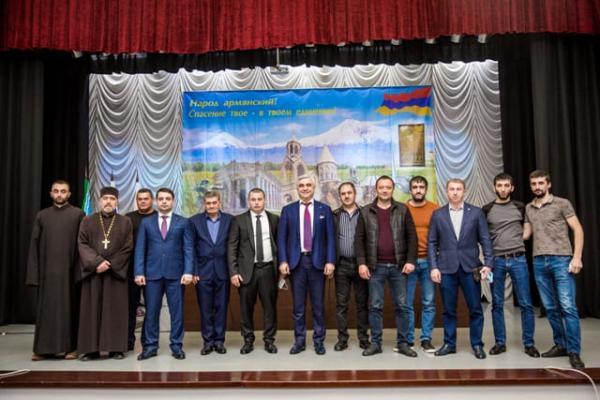 What football to watch today?