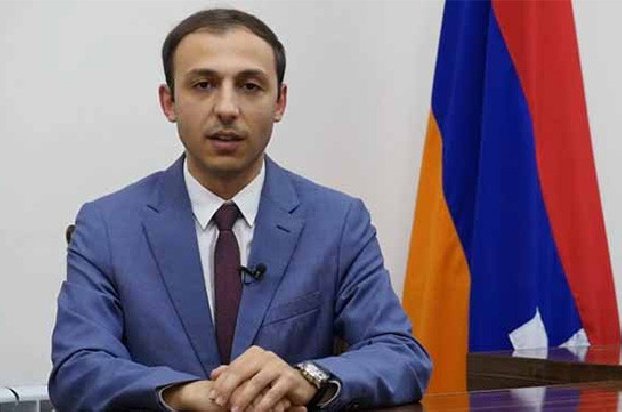 “We welcome the indication of the interim measures of the International Court of Justice against Azerbaijan, which, among other things, confirm that incitement and encouragement of racial hatred and discrimination against persons of Armenian national or ethnic origin are promoted by officials and state institutions of Azerbaijan. The court’s ruling proves the existence of a state policy of racial hatred and discrimination against Armenians in Azerbaijan.

We have repeatedly noted that Azerbaijan’s attacks on Armenians, including torture, killings and inhuman treatment, are committed in accordance with the state policy pursued by Azerbaijan of systematic and large-scale violations of the fundamental rights of Armenians or with the aim of promoting it. Over the past decades, Azerbaijan not only deliberately did not take measures against persons who committed crimes against Armenians, which is tantamount to approving such crimes, but also openly and deliberately encouraged any illegal actions directed against Armenians.

The scale and systematic nature of crimes committed against persons of Armenian national or ethnic origin, including serious deprivation of the fundamental rights of the inhabitants of Artsakh, as well as the existence of such a state policy equate discriminatory actions of Azerbaijan with crimes against humanity, ”Ombudsman Aratskha wrote on his Facebook page.

"The breaking of this chain of illegalities was the result of a united, organized and literate struggle." Robert Kocharyan