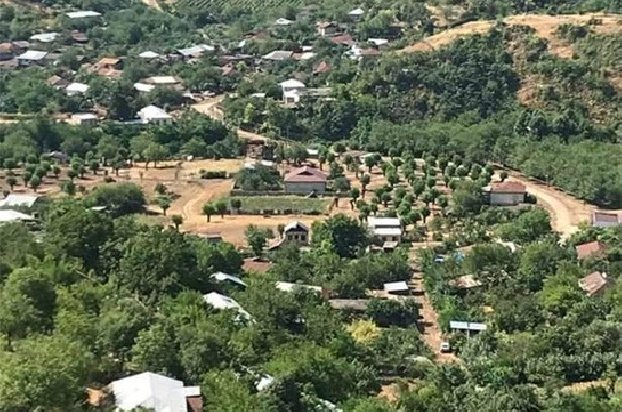 “Everything is in order with the tractor driver. After the shots were fired, the tractor was pulled out of there, ”Avanesyan said.

According to him, the enemy fired five times – from large-caliber weapons, several more times – from a machine gun. “The shots were fired for about a minute. There were no Russian peacekeepers today, they seized the moment. They have already arrived, everything is calm, ”concluded the head of the village of Machkalashen.

"The will and expression of the will of our people remain unchanged": David Babayan