Return of Armenian prisoners to be completely closed

All the servicemen of the Azerbaijani side, captured during the conflict in Nagorno-Karabakh, were returned with the assistance of Russian peacekeepers; work on the return of captured Armenian soldiers is currently ongoing. Deputy Commander of the Southern Military District Rustam Muradov told TASS about it. 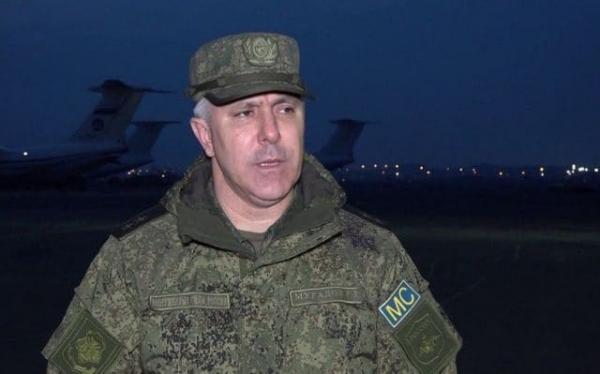 “As of today, all the servicemen of the Azerbaijani side have been returned, and the work on the return of the Armenian prisoners of war continues, there is a good positive, there is understanding. I believe that this issue should be completely closed. And the Russian peacekeepers will bring this matter to an end, ”Muradov said.

As reported by NEWS.am, he noted that he regards the work on returning the prisoners as a civil duty of a peacekeeper.

“As a military man, I understand who the prisoners of war are, what feelings they experienced while in captivity. I remember the first flight, when we flew to Baku, and on my return I saw the faces of those servicemen when they had already flown to Yerevan to the Erebuni airfield. These were tears, they did not believe that they had returned home, ”said the deputy chief commander.

December 10 is the International Football Day. What do we know and do not know about the main sport?