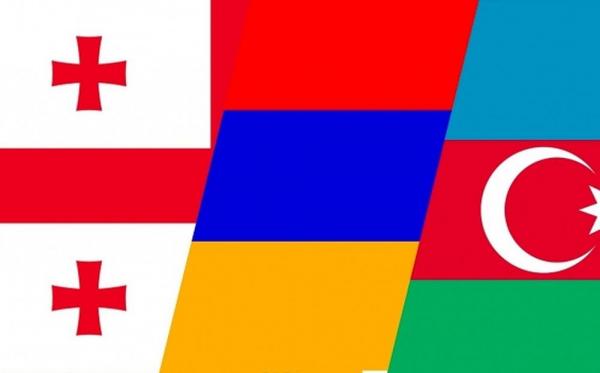 The first meeting of the Consultative Regional Platform “3 + 3” took place on December 10 in Moscow. The website of the Russian Foreign Ministry, reporting this, notes that the meeting was held under the co-chairmanship of the Deputy Foreign Ministers – Andrey Rudenko (Russia), Vahe Gevorkyan (Armenia), Khalaf Khalafov (Azerbaijan), Sedat Onal (Turkey), as well as the General Director of the Iranian Foreign Ministry Alireza Hagigiana. Representatives of Georgia, who were also invited, refrained from participating in the meeting. The Russian Foreign Ministry noted that during the meeting the prospects for the development of multifaceted regional cooperation were discussed. “It was agreed to focus the work of the platform on practical issues of interest to all its participants. These include measures to increase confidence, interaction in the trade, economic, transport, cultural and humanitarian areas, countering common challenges and threats, ”the message says. In addition, further steps and work plans for the future were discussed with a possible connection