Five out of 10 Armenian prisoners who were returned to Armenia on December 4 were charged, and a petition for their arrest was submitted to the court. Press Secretary of the Investigative Committee Vardan Tadevosyan told Armenian News – NEWS.am about this. 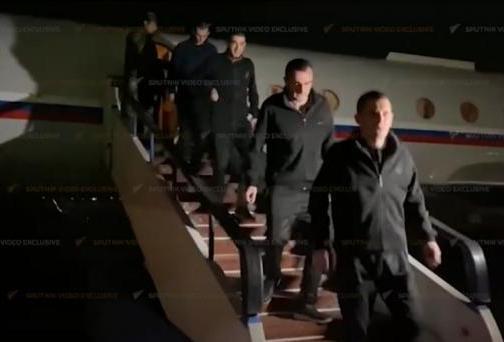 According to him, the servicemen were charged under Art. 365 part 3 – violation of the rules of combat duty or military service, which led to serious consequences. He said that at the moment the petitions for their arrest are being discussed, the court hearings have not yet ended.

It should be noted that on December 4, with the mediation of the Russian side, Azerbaijan handed over to Armenia 10 servicemen who were captured during the hostilities on November 16 in the eastern part of the Armenian border.

During a press conference on November 23, Prime Minister Nikol Pashinyan stated that criminal cases had been initiated and it was necessary to clarify the circumstances of each case of captivity.