“Our colleagues were shamefully illegally detained for so many months, and now they will be released immediately.” Aram Vardevanyan 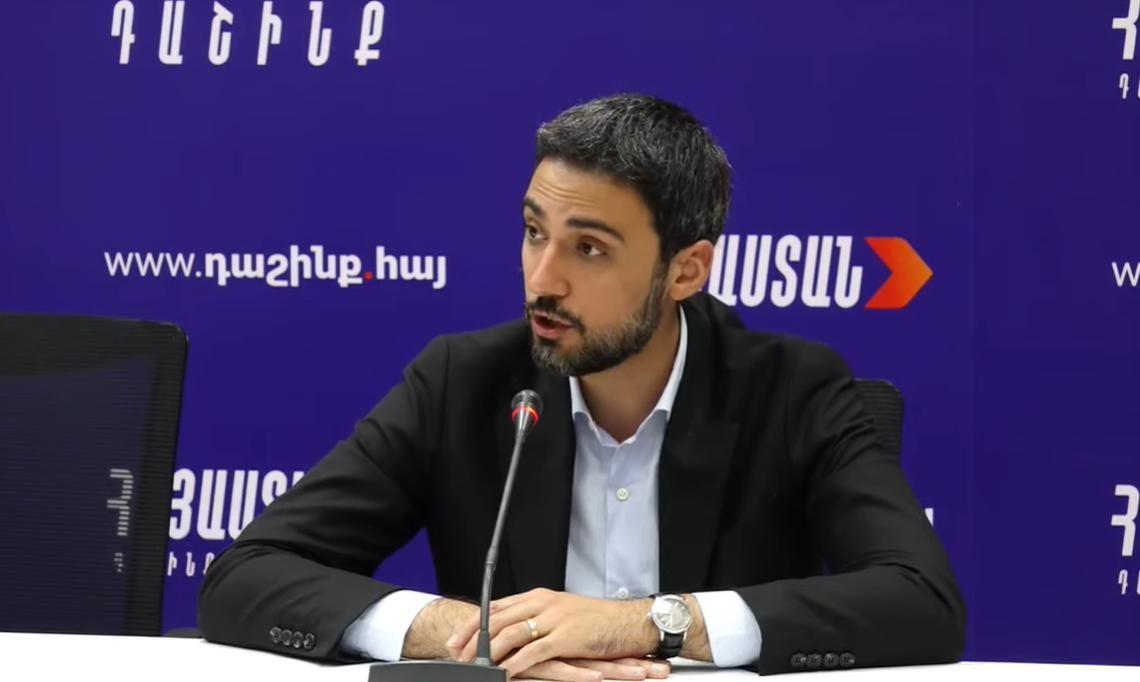 “Hayastan” bloc MP Aram Vardevanyan made a post on his Facebook page about the decision made by the Constitutional Court. We present it below.

The decision of the Constitutional Court on the basis of our application on the immunity of the deputies has just been published. The Constitutional Court literally stated that a person who does not have the status of a deputy in prison cannot be kept in prison from the moment of acquiring the status of a DEPUTY. Our colleagues were embarrassingly illegally detained for so many months and will now be released immediately. “The Supreme Court ensured constitutional justice this time,” the deputy wrote.

What effect will Barcelona have on being eliminated from the Champions League?