There is an irreversible process of rejection of “nicholism”

Elections to local self-government bodies indicate one thing: an irreversible process of rejection of “nicholism” is underway, but this path carries great risks. Vahe Hovhannisyan, a member of the “Alternative Projects” group, wrote about this in his article. 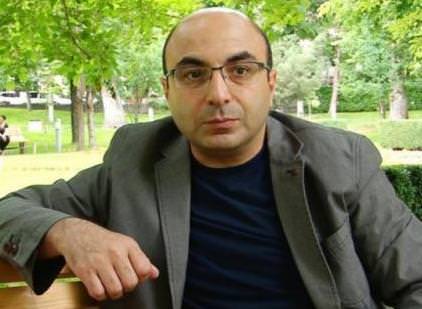 “10 days have passed since the trilateral meeting in Sochi. There are still no answers to many questions. During this time, the Russian Foreign Ministry reacts harshly to the statements of the speaker of the Armenian parliament, which suggests the existence of problems. The Foreign Minister is holding meetings, including a failed meeting with the Azerbaijani Foreign Minister. After being defeated in local elections, Nichol is trying to exploit ostensibly democracy.

Trying to shift the burden of further security issues onto the voter? He will say: you voted incorrectly in the elections, therefore, there is an increase in tension at the border. But can the authorities go on an adventure to maintain their power?

We had a precedent of negotiations from scratch by the decision of one person and the fact that the war did not end on October 19. President Armen Sarkissian says through someone else’s mouth that he is not in the know either. Doesn’t it require this information? No other activities of the opposition factions of the National Assembly can be considered significant if they do not require the presentation of the details of the negotiations.

The mechanism of public demand from the 27th was supposed to work in this direction. The opposite will mean that we do not want to have a state. It is obvious that a shadow process is underway. Don’t blame society: the task of powerless systems is to generate social demand. This is the only way to achieve profound changes, ”he wrote, reports News.am.

Arnold Schwarzenegger will appear in World of Tanks